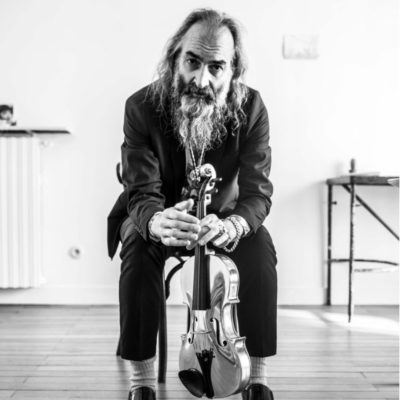 Paris-based Australian film composer and musician Warren Ellis (b. 1965) is known for playing in Nick Cave and the Bad Seeds and being Nick Cave’s co-composer. The award-winning multi-instrumentalist has composed multiple film soundtracks with Cave (e.g. The Road, 2009, Hell or High Water, Season 2017 and Wind River, 2017). His own compositions can be heard in the films Mustang (Season 2016) and Django (2017). At HIFF Ellis and director Arno Bitschy present the documentary THIS TRAIN I RIDE (2019) which follows the train ride of American female drifters.