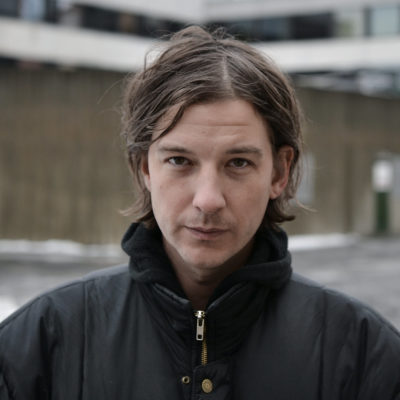 Swedish director and scriptwriter Victor Lindgren’s (b. 1984) politically inclined and humane short films have been screened around the world. HIFF screens his debut feature THE UNPROMISED LAND (Till drömmarnas land, 2019) in which Romanian Sabina comes face-to-face with the prejudices simmering underneath the idyllic surface of a small town in Sweden. Lindgren’s prize-winning short films will be screened in a retrospective FILMMAKER IN FOCUS: VICTOR LINDGREN. One of the short films is Undress Me (2013), the winner of the Teddy Prize for the best queer-themed short film at the Berlin International Film Festival.