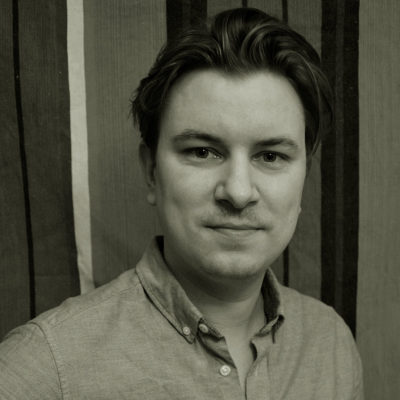 Swedish director, Marcus Carlsson (b. 1984), and screenwriter, Tom Lofterud (b. 1985), presents the newest outcome of their collaboration of many years to Helsinki: a winding divorce drama, ANNA AND TOMAS GETTING A DIVORCE. They are accompanied by Norwegian actress Jenny Ellegård who plays one of the main characters in the film. Carlsson is a familiar face at HIFF, as he visited the festival five years ago with his short film, Dirtbags (HIFF 2014).