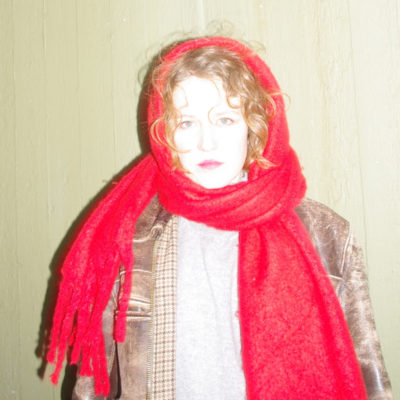 German director Pia Hellenthal (b. 1985) brings to HIFF her debut feature documentary SEARCHING EVA. The film follows the model and sex worker Eva who shares her complete life in social media and refuses to be defined by the society’s norms. Having worked with the project for years, Hellenthal has achieved a film that is as multifaceted as its main character. The film radiates the honesty of its protagonist with poignant comments on themes of sexuality, social media and age.