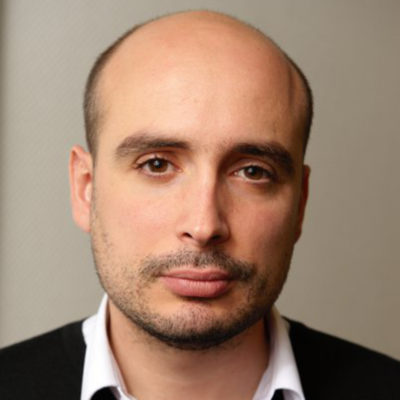 British director Peter Strickland (b. 1973) comes to Helsinki to present his new feature film IN FABRIC (2018). The Budapest resident is an old acquaintance at HIFF, his previous feature film The Duke of Burgundy (HIFF 2015) was a surprise hit at the festival. Strickland’s previous films Katalin Varga (2009) and Berberian Sound Studio (2012) as well as Björk: Biophilia Live (HIFF 2015), a concert film made together with Nick Fenton, have also been screened at Finnish film festivals. Strickland’s new film about a killer dress is a mixture of horror, comedy and satire on consumerism.