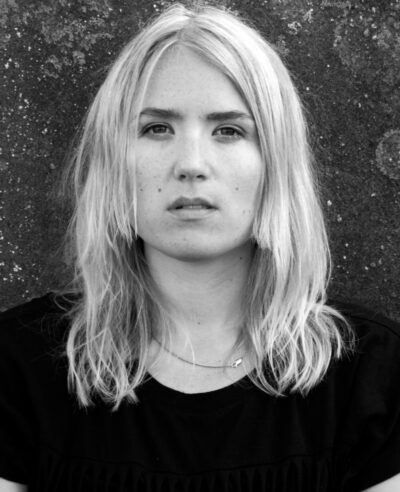 Stockholm-based director, screenwriter and editor Lovisa Sirén (b. 1986) joins Love &amp; Anarchy
guests presenting her feature debut Maya Nilo (Laura) (2022) about semi-estranged sisters in
an old Volvo on a road-trip through Europe. Her previous works have mostly been widely
recognised shorts, such as Audition (2015), screened at Sundance in 2016, or Baby (2016),
which won the award for the best short film at the 2016 Uppsala Short Film Festival. Feminism,
gender roles and equality, in parallel with the roles and demands that the society forces upon us are
recurring themes in Sirén’s work. She is also part of the feminist artist collective WetCatch, which
is responsible for the music for the Pussy Have the Power -short (2014).