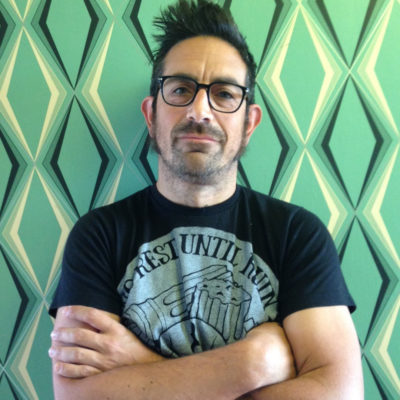 French director and screenwriter Arno Bitschy takes the HIFF audience to the tracks with American drifters in his documentary THIS TRAIN I RIDE (2019). In the documentary female drifters enjoying their freedom board freight trains at night without knowing where they are headed. Bitschy has previously directed Resilience (2016), a documentary about the city of Detroit. This Train I Ride was made in collaboration with the Finnish production company napafilms. One of the people creating the soundscape of the film is the Finnish foley artist Heikki Kossi (known for Ad Astra, The Beguiled and The Happiest Day in the Life of Olli Mäki among others).