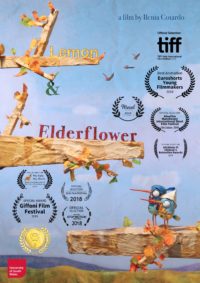 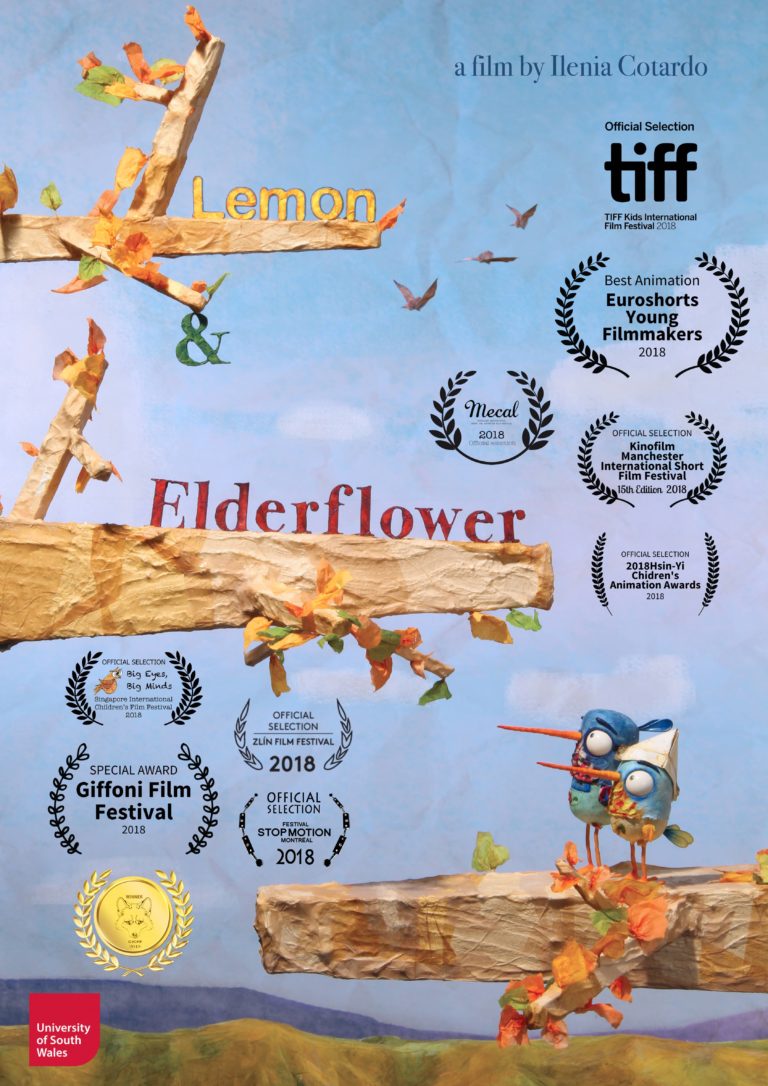 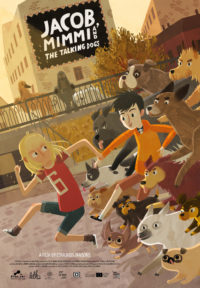 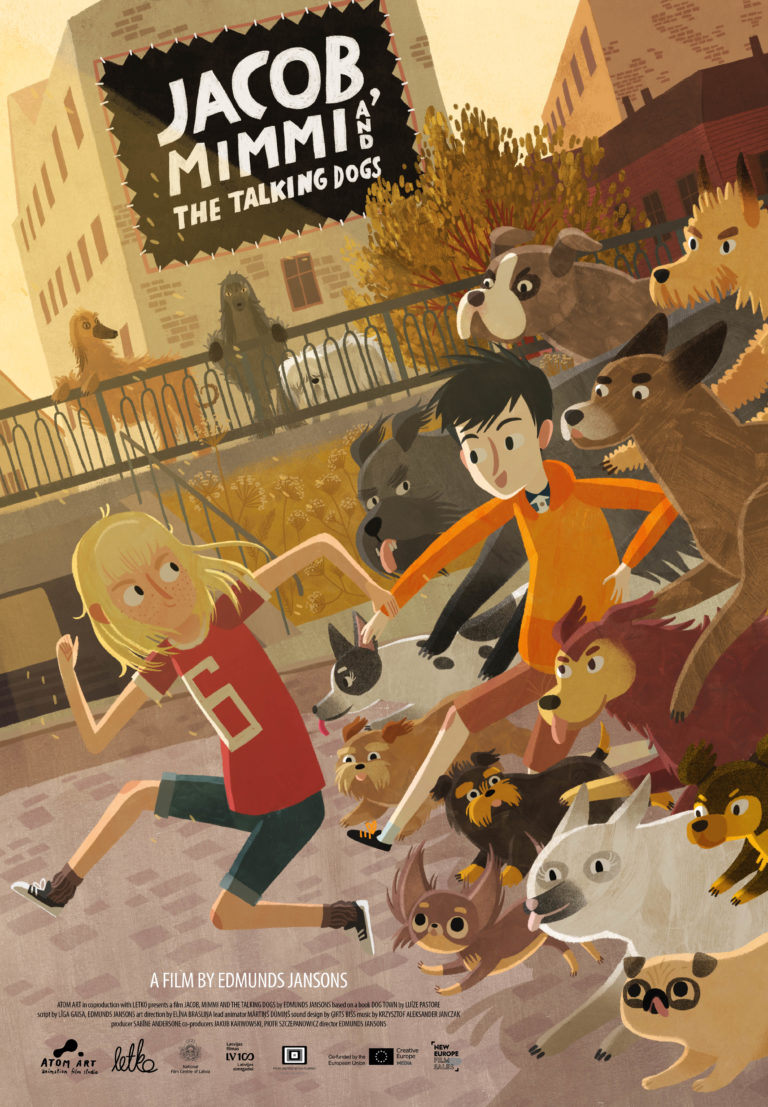 Animation about young cousins who rise up against a greedy businessman. They're lucky enough to have a pack of talking dogs by their side!
Screenings 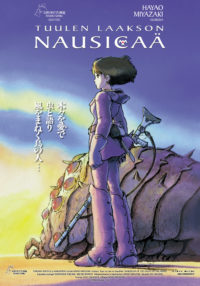 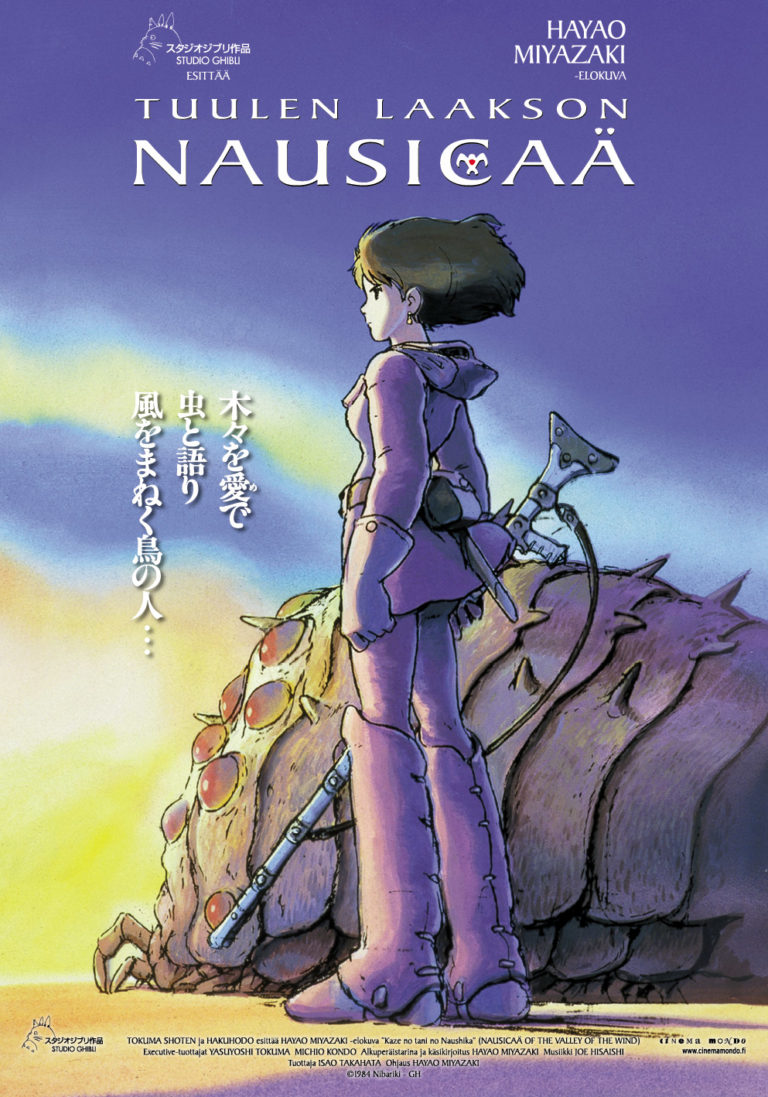 This stunning anime is in many ways the quintessential Hayao Miyazaki film. Its success encouraged him to found Studio Ghibli together with Isao Takahata.
Screenings
Buy your festival pass now!
Shop here
Read more about the online voucher »