Pirkkalainen (MSc) joins the Finnish Film Affair from the Independent Cinema Office, the UK’s national body for supporting independent film exhibition. Prior to this, she has worked for the British Film Institute, the Finnish Institute in London and for distribution, festivals and broadcasting in Finland and internationally. Pirkkalainen is an alumna of Berlinale Talents’ Market Studio where she participated while working for BFI Distribution.

“We couldn’t be more delighted to have Maria join us to head Finnish Film Affair and to lead the event towards a new exciting era,” says Anna Möttölä, Executive Director of Helsinki International Film Festival (HIFF).

”The importance of Finnish Film Affair for the internationalisation of Finnish film industry has been incredible during these seven years. Due to my international experience, I understand well what makes Finnish Film Affair an attractive destination for sales agents and distributors, and how useful the opportunities it offers are for the local industry. It is a dream come true for me to start developing this further,” Pirkkalainen notes. 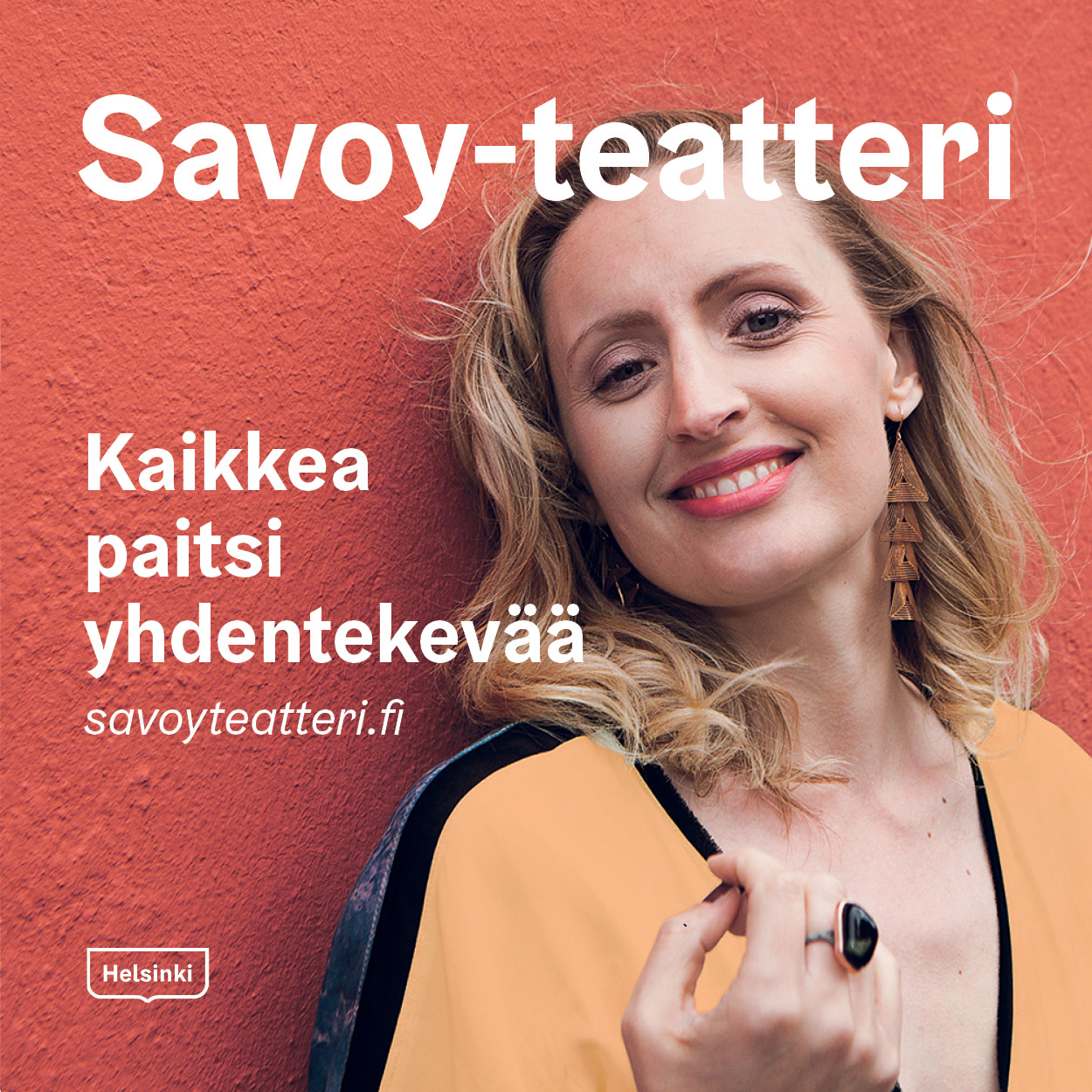