A lovely week of Love & Anarchy is behind us. Luckily, there’s still a whole weekend left to enjoy a wide range of films, events and discussions.

There will also be several re-run screenings over the weekend. Inspired by the great success of The Worst Person in the World, which was already released this spring, we have added other films to our programme, including Drive My Car, Sankari and Ennio. This selection is also a tribute to Ennio Morricone and Iranian cinema.

A celebration of short stories!

The party also continues on Saturday. At Teurastamo’s B-Side Bar, you can dance to some wonderful and wonderfully awful millennium tunes. Tonight you can sing Christina Aguilera, Ricky Martin or LeAnn Rimes at the top of your lungs. DJ Janne X and DJ Whispilä from the Icons Club will play the best of the millennium songs. The party starts at 8pm and entry is free.

On Saturday, the film El Agua will be screened in Kaisaniemi Botanical Garden. The film premiered in Cannes and it is literally about water, its power, the ancient myths associated with it and the harsh reality when water floods and covers everything underneath. Pay what you can tickets are also available. This is an outdoor show, so warm clothes are recommended. 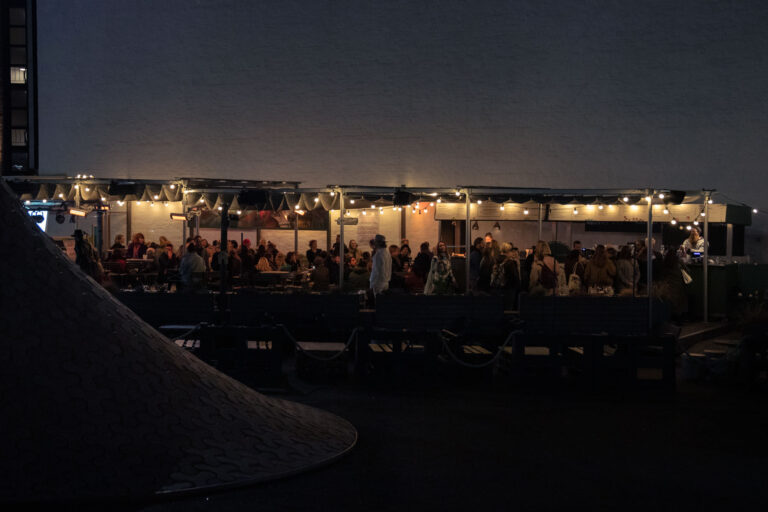