There are alarming news coming out of Iran at the moment. In the past week and the week before, three filmmakers have been imprisoned in the country. In addition to the personal tragedies, the direction of human rights and freedom of expression in the country is worrying. Both the Cannes Film Festival and the Berlinale have called for the filmmakers to be released as soon as possible. The International Coalition for Filmmakers at Risk (ICFR) has also appealed to the Iranian authorities.

Last week, on 9 July, both filmmaker Mohammad Rasoulof and documentary filmmaker and researcher Mostafa Al-Ahmad were imprisoned. Rasoulof has focused on exposing the social reality of his home country. Rasoulof’s freedom of movement has been restricted since 2017, when his film A Man of Integrity won the Un Certain Regard prize at the Cannes Film Festival. The director’s film There Is No Evil was screened at the HIFF – Love & Anarchy in 2020, when it also won the Golden Bear at the Berlinale. Both directors had signed a public declaration against violence against civilians. 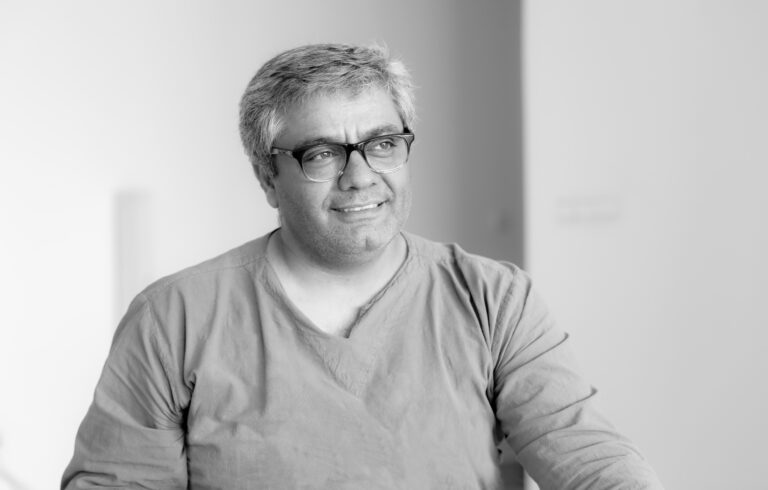 Mohammad Rasoulef’s There Is No Evil was screened at the HIFF in 2020.

On Monday this week, the director Jafar Panahi, a longtime favourite of Love & Anarchy, was also imprisoned. The director’s international award-winning Taxi also received acclaim at the HIFF – Love & Anarchy in 2015. In the film, Panahi drives through the streets of Tehran and discusses both art and politics. Sharp, perceptive and witty, the film also won the Berlin Film Festival’s top prize the same year. Critical of the Iranian regime, Panahi had already been a target of scrutiny and has spent years under house arrest. The situation came to a head when Panahi tried to ask the prosecutor’s office about the detention of Rasolouf and Al-Ahmad.

“The international community, including the Finnish political leadership, must react strongly to these arrests and demand the immediate release of the detainees.”

Helsinki International Film Festival – Love & Anarchy defends both freedom of expression and artistic freedom and strongly condemns the imprisonment of these filmmakers.

“Love & Anarchy unconditionally defends artistic freedom of expression and non-violent expression of opinion. These arrests are clearly part of the current Iranian regime’s attempts to stifle non-violent expression of opinion and legitimate protest against arbitrary repression by the authorities. The international community, including the Finnish political leadership, must react strongly to these arrests and demand the immediate release of the detainees”, points Pekka Lanerva, Artistic Director of HIFF.