The Festival Programme is out – and it is awesome!

The 34th Helsinki International Film Festival – Love & Anarchy has published its programme and international guests. The celebration of cinema kicks off on September 16 granted that the Regional State Administrative Agency for Southern Finland adjusts the restrictions on the capital area to a more reasonable level before that.

The Finnish Gala is Khadar Ayderus Ahmed’s THE GRAVEDIGGER’S WIFE. Juho Kuosmanen‘s (The Happiest Day in the Life of Olli Mäki, L&A 2016) Cannes award-winning COMPARTMENT NO. 6 will be screened during the festival as well. The other Gala films are ANNETTE by Leos Carax (Holy Motors, L&A 2012), PLEASURE by Ninja Thyberg and BERGMAN ISLAND by Mia Hansen-Løve (Eden, L&A 2015, and Things to Come, L&A 2016).

THE MAN WHO SOLD HIS SKIN, the Tunisian Oscar nominee, directed by Kaouther Ben Hania (Beauty and the Dogs, L&A 2017), is a satire of the art world and one of the highlights in the African Express selection of the festival. Selection consists of nine new films and two African film classics.

Guests from Scandinavia and countries further away

The Norwegians Itonje Søimer Guttormsen and Kenneth Elvebakk (Ballet Boys, L&A 2014) will visit the festival for the first time. Guttormsen will introduce her directing debut GRITT and documentarist Elvebakk will present his new film HELLO WORLD.

German Henrika Kull will present her new film BLISS, a love story between two female sex workers in Berlin. The guests also include Brazilian director Iuli Gerbase, whose THE PINK CLOUD has gathered attention at festivals around the world. In Gerbase’s film, a poisonous cloud emerges on the sky and forces everybody indoors for an undetermined period of time. Sound familiar? 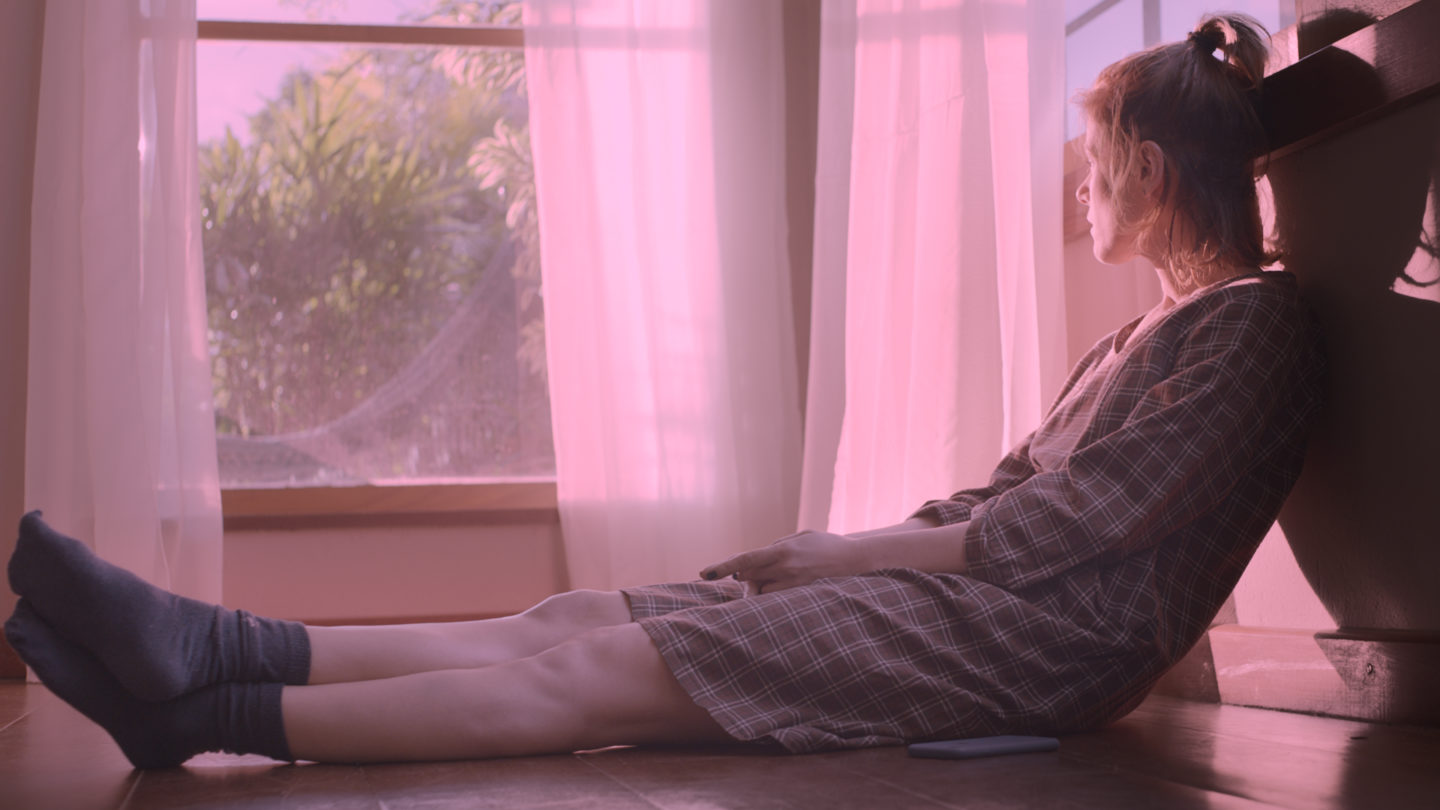 As for the Cut to the Chase – L&A Shorts programme screened September 22–26, Estonian director twins Romet and Raul Esko as well as Dóra Nedeczky, the producer of Peter Strickland‘s (Björk: Biophilia Live, The Duke of Burgundy, L&A 2015, and In Fabric, L&A 2019) latest short, COLD MERIDIAN, will join the guest list.

Finnish Film Affair, the biggest Finnish event for film professionals and the major export forum for Finnish films, is held as a part of Love & Anarchy. The event is celebrating its tenth anniversary. It is organised as a hybrid event that enables participation both on live and online.

A total of 130 feature films and 149 shorts will be shown at the festival. Of these, 129 have been directed by female or by non-binary filmmakers. There will be around 600 screenings during the eleven days.

The films screened at the festival will be shown in cinemas after the festival too. Afterglow Screenings make it possible for more people to see the films that they want to watch. Additionally, eleven films will be available to watch online. Information on events and special screenings will be provided later.

The restrictions imposed by the Regional State Administrative Agency for Southern Finland on public events organised in the capital area have caused continuous uncertainty around the festival planning. The safety precautions of the 2020 festival, such as the 2-meter safety distance, which enabled approximately one-quarter of the attendance capacity of a typical year, have formed the starting point for planning this year’s event. In addition to the safety distance, the current orders call for areas designated for 25 persons. Meeting these restrictions at the festival cinemas is neither economically viable nor reasonable from the audience’s point of view.

The 34th Helsinki International Film Festival – Love & Anarchy will take place September 16–26 in Helsinki cinemas. The programme is published and the sales of festival passes has begun. Sales of individual screening tickets begins on Thursday, September 9.

More detailed information on the practical arrangements of the festival will be available as soon as the orders are issued by the Regional State Administrative Agency for Southern Finland. The current orders are in effect until September 12. The safety of the festival will be seen with low capacity seating, facial masks, attention to hygiene, instructions and guidance.