HIFF’s Audience Award has been won by the Chilean director Pablo Larraín’s THE CLUB. Voting was organised by HIFF and the National Audiovisual Institute. The winning film tells a psychologically sharp story of a group of priests displaced by the Catholic church who have to come face to face with their past because of an unexpected visitor. The Club will be screened as the Film of the Month in Orion cinema in November: 6.11., 10.11., 22.11., 24.11. and 28.11.

The other films that competed for the Audience Award were Radu Jude’s AFERIM!, Jayro Bustamante’s IXCANUL, Kristina Grozeva and Petar Valchanov’s THE LESSON and Baldvin Zophoníasson’s LIFE IN A FISHBOWL. 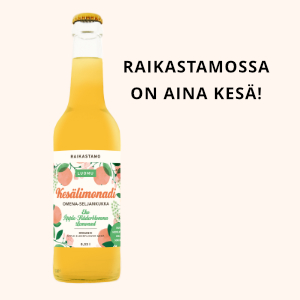