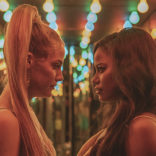 “Y'all wanna hear a story about why me & this bitch here fell out?” 147 tweets later, a stripping gig gone South has become the stuff of legends – and now a must-see movie. 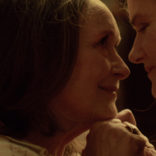 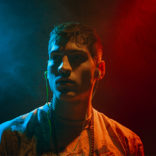 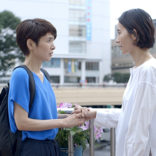 An award-winning anthology film highlights the joys and sorrows of love from three angles, supported by strong actors.

Read Wheel of Fortune and Fantasy » 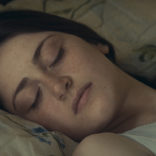 Star-crossed lovers get a dose of the evil eye in this uncanny, Georgian fairy tale of soccer, movies, falling in love – and dogs.

Read What Do We See When We Look at the Sky? »

A heartbreaking – yet surprisingly humorous – tale of an ex-con whose soul is crushed by systemic discrimination when reentering Japanese society.

Read Under the Open Sky » 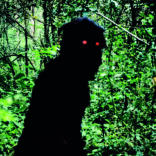 Weerasethakul's Cannes Palm d'Or winner is barely a film; it's more a floating world. To watch it is to feel many things – balmed, seduced, amused, mystified...

Read Uncle Boonmee Who Can Recall His Past Lives » 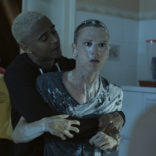 A rivetting look at the price of sporting fame from Sweden’s Ronnie Sandahl. 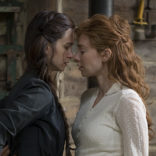 The patriarchy casts a heavy shadow over the romance between two women in this magnetic Venice-winner, set in the rural America of the 1850s.

Read The World to Come » 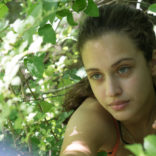 As a metaphor, sleepwalking — aka moving blindly into disaster — is pretty well-worn, but Paula Hernández ekes something new from it in her deliciously observed, tightly focused drama about a family falling apart over a New Year's vacation.