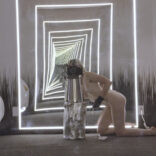 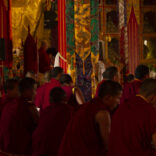 According to Tibetan Buddhist tradition, a person trained in meditation can remain in an in-between state, where the mind remains conscious after death – but what is the science behind the phenomenon? 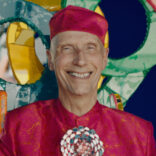 After punk, music and fashion returned to the romantic, which defined all of the 80s. The documentary tells the origin story of the British subculture. 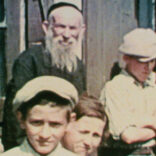 The fate of a small Polish town and its people is revealed, when amateur footage from 1938 is investigated and survivors discovered. 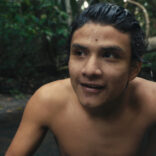 A beautiful, touching and enraging documentary about an indigenous group fighting for the survival of the rainforest. 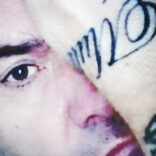 Director Mark Cousins has no time to waste. Tomorrow his left eye will be operated on. It might be his last day to make a documentary on looking.

Read The Story of Looking » 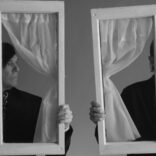 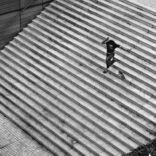 In the drug-fuelled life of skateboarder Ali Boulala, broken bones feel like tiny scratches compared to the mental scars. One of the most impressive skate documentaries in recent years.

Read The Scars of Ali Boulala » 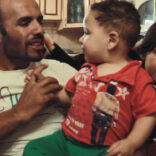 An action-packed documentary of life under occupation, smuggling, and desert car chases. Hold on to your hat! 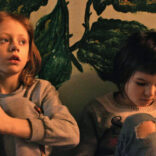