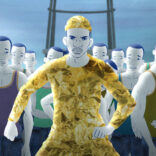 In the hands of Romanian director and animator Anca Damian, the tale of Robinson Crusoe becomes a cutting, acidic animated musical about the humanitarian crisis in the Mediterranean. 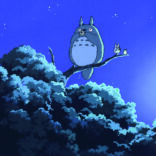 Hayao Miyazaki's third feature-length film is the enchanting cornerstone and possibly the most valued treasure among Studio Ghibli's output. 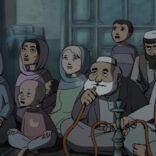 The deeply humane adult animation offers a fascinating window into the near history of Afghanistan. 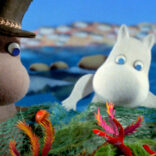 As Moomintroll gets wasp-stung and must lie in bed, Moominpappa wants to cheer him up by telling about his own adventurous youth. 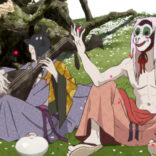 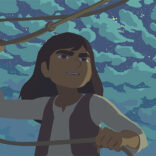 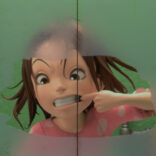 Read Earwig and the Witch » 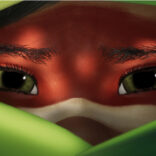 Ainbo is the story of a girl who was born and grew up in the deepest jungle of the Amazon in the village of Colonia. One day she discovers that her homeland is being threatened.