The Finnish Film Affair is the industry event of Helsinki International Film Festival – Love & Anarchy and an international showcase of Finnish films and Nordic talent. Organised since 2012, approximately 400 film industry professionals from around the world attend the event each year.

Finnish Film Affair is also the home for Nordic Flair, a training programme that provides valuable career development opportunities for Nordic filmmaking talent. The event culminates in a public award ceremony for the Nordic Flair Award, granted annually to an individual or group working in the film industry whilst boosting recognition of Nordic talent internationally.

In addition to showcasing nearly 50 Finnish films in its programme each year, the event also highlights four first or second feature directors from our neighbouring Nordic countries in its Works in Progress section.

The 11th Finnish Film Affair will take place Wednesday-Friday 21-23 September 2022. We look forward to seeing you in Helsinki then! 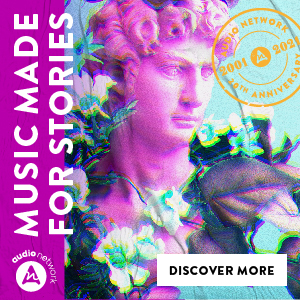