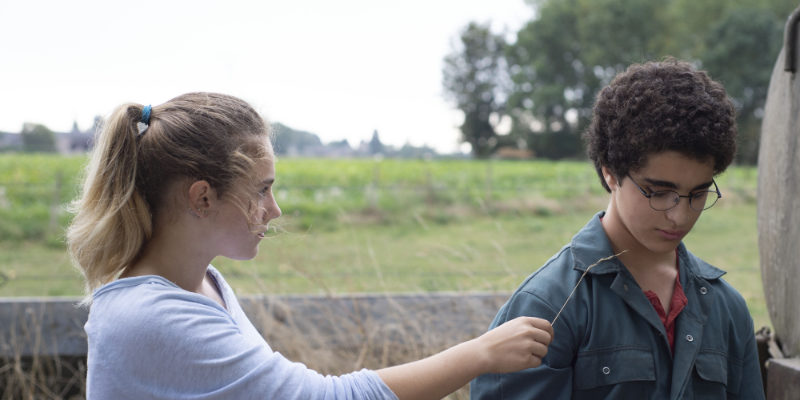 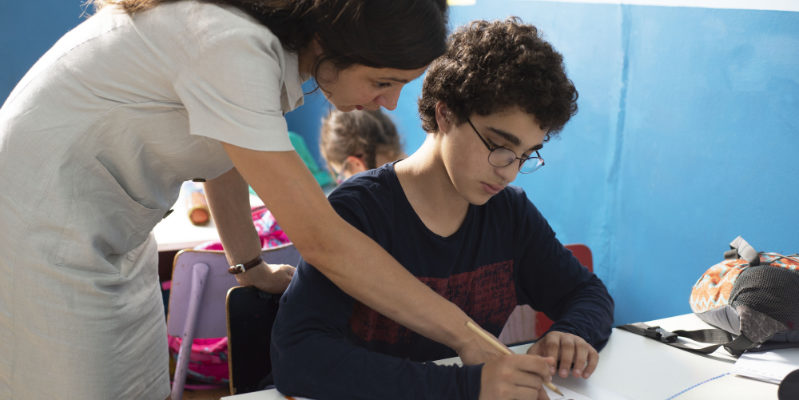 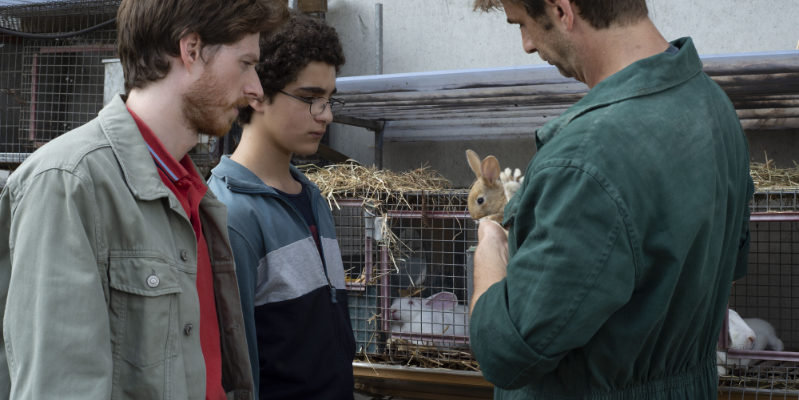 There’s a darkness to Young Ahmed that audiences have never seen before in the work of Jean-Pierre and Luc Dardenne, the gifted Belgian brothers whose profoundly humane, unapologetically realist dramas have twice earned them the Palme d’Or in Cannes. Like surrogate parents to troubled children, the sibling directors have taken on their share of difficult adolescents. In Rosetta, The Son and The Kid With a Bike in particular, the characters’ circumstances may be harsh, but audiences can sense an underlying optimism behind those stories, whereas with Ahmed, a radicalized Muslim teenager who tries to kill his teacher, there’s a difference: He could be too far gone to save.

Instantly recognizable as a Dardenne film, Young Ahmed has that same deceptively “rough” quality as the directors’ earlier work, a carryover from their documentary background. And yet, they are astonishingly efficient storytellers, weaving the necessary clues audiences need to evaluate – and at times entirely reconsider – their characters with the expertise of veteran detective novelists.