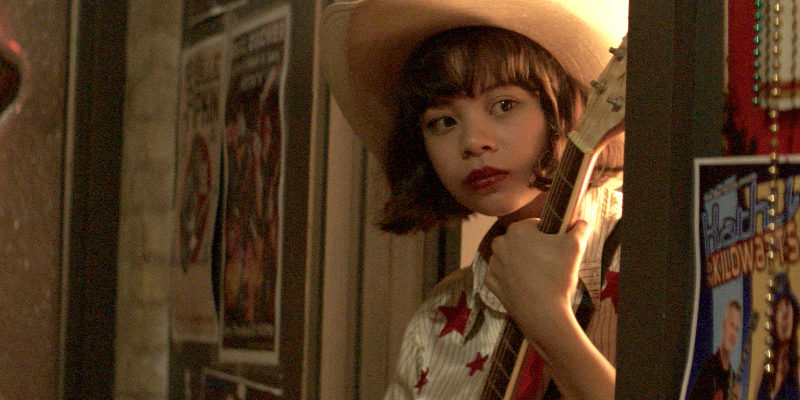 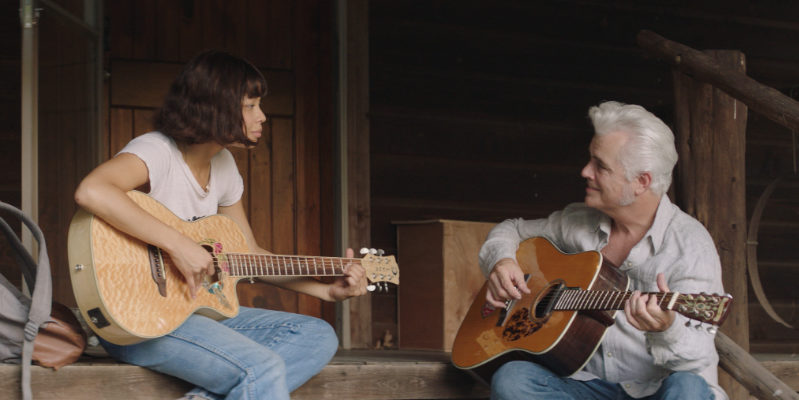 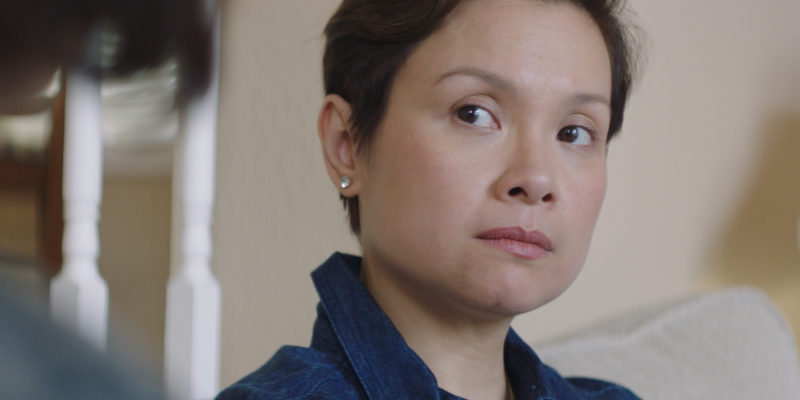 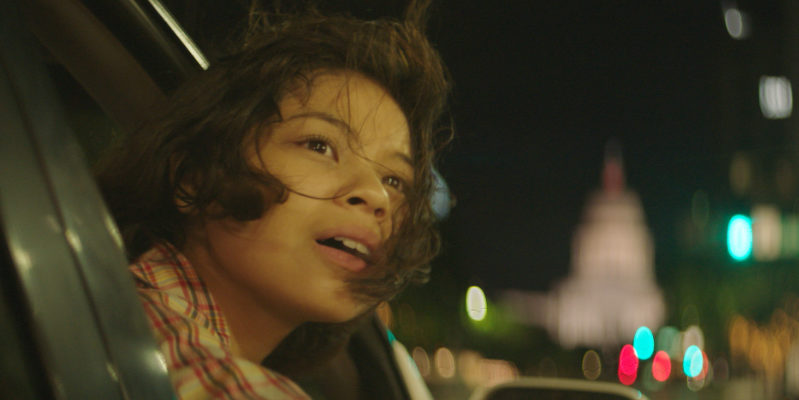 Miss Saigon Tony Award winner Lea Salonga’s name may be the most prominent in the cast, but rising star Eva Noblezada also earned a Tony nomination for her performance in the Broadway revival of the period musical, in the role originated by Salonga. Here Noblezada plays 17-year-old Rose Garcia, who lives at a tatty roadside motel on the outskirts of Austin, where her mother, Priscilla (Princess Punzalan), has worked cleaning rooms since the two arrived from the Philippines years earlier.

Noblezada’s tender, honest performance bolsters this refreshing perspective as Rose, facing mounting setbacks, repeatedly returns to her music and the inspiration it provides. With the support of country singer-songwriter Watson (playing himself), Rose learns to follow her instincts and believe in the power of her talent to transform lives, most crucially her own, as she faces the many obstacles in the life of an undocumented immigrant.

Watson couldn’t be a better choice as Rose’s reluctant mentor, his brash, boozy demeanor repeatedly challenging her to overcome her preconceptions and trust her innate abilities, as well as his sometimes conflicting guidance.