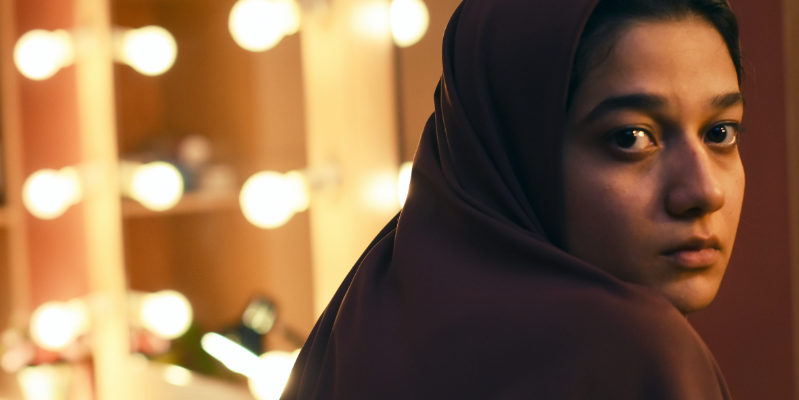 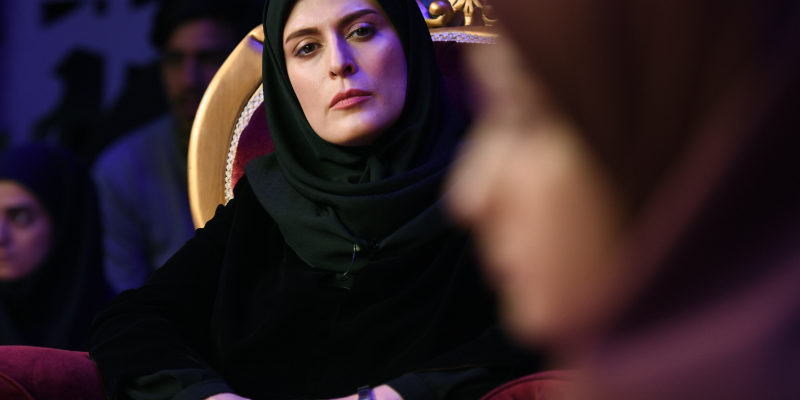 The way religious law penetrates every aspect of Iranian life, from a murder case to how a TV show is run, is probably the most striking aspect of Yalda, a Night for Forgiveness. The perverse logic of temporary marriage, inheritance laws favoring boys and homicide laws stacked against wives, not to mention the practice of paying one’s way out of a hanging with “blood money” to the victim’s relatives, become casual plot elements in this well-shot, cleverly scripted melodrama. Filmmaker Massoud Bakhshi (A Respectable Family), who wrote and directed, took home the Grand Jury Prize in the World Cinema Dramatic Competition at the Sundance Film Festival.

Yalda mimics the style of a courtroom drama but transports the location to the set of a reality TV show. Set during an Iranian holiday that emphasizes spiritual rebirth, Yalda follows a young woman vacillating between defending her choices and begging for her life. With female characters from all corners of Iranian society, the film’s depiction of womanhood – mother, daughter, sister, ally of the government, doubter of it – reflects a culture in which performing identity and reality are deeply intertwined.