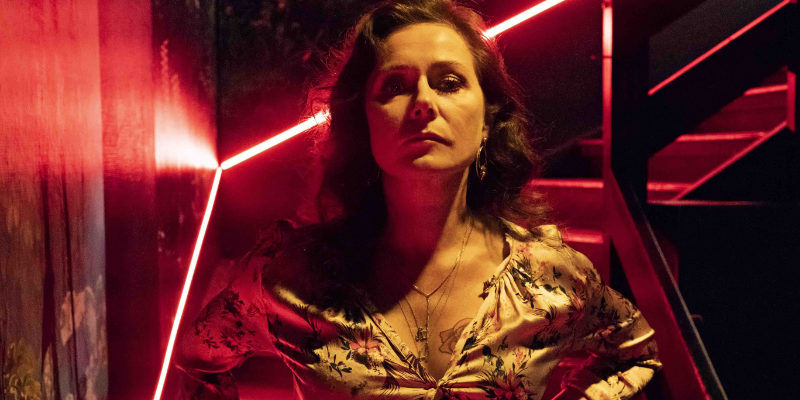 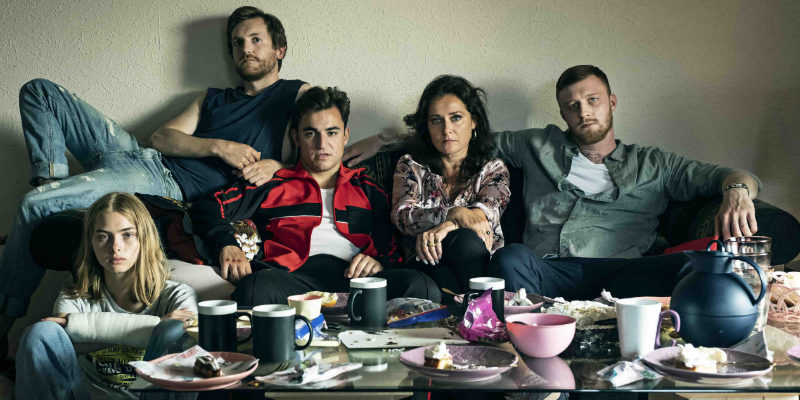 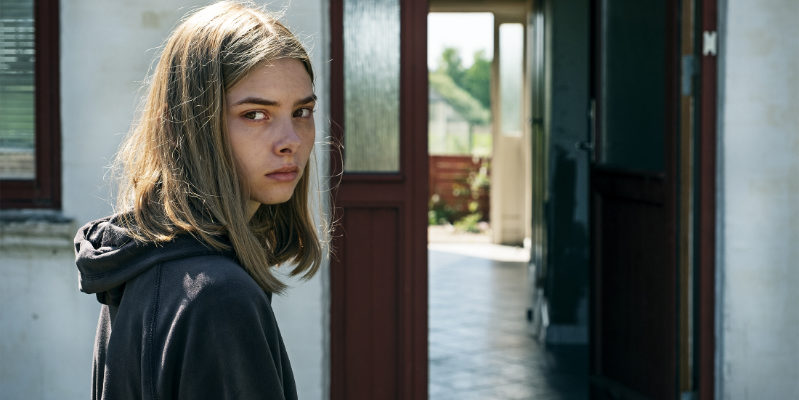 Trust the Danes to make a visually stylish slice of social realist about small time crooks.

Sidse Babett Knudsen is the resounding presence in this slim but sensitively handled rites of passage drama from Danish director Jeanette Nordahl (Waiting for Phil). She plays the head of a dysfunctional family of smalltime druggies whose stomping ground is the Danish countryside near Odense.

The story is seen from the perspective of their teenage cousin Ida (striking newcomer Sandra Guldberg Kampp) who moves in after the tragic death of her mother in a car accident. Ida’s reasonably sheltered background doesn’t prepare the teen for what’s to come but trying to get help from the authorities she finds herself linked to a crime that could bring repercussions on the family who took her in.