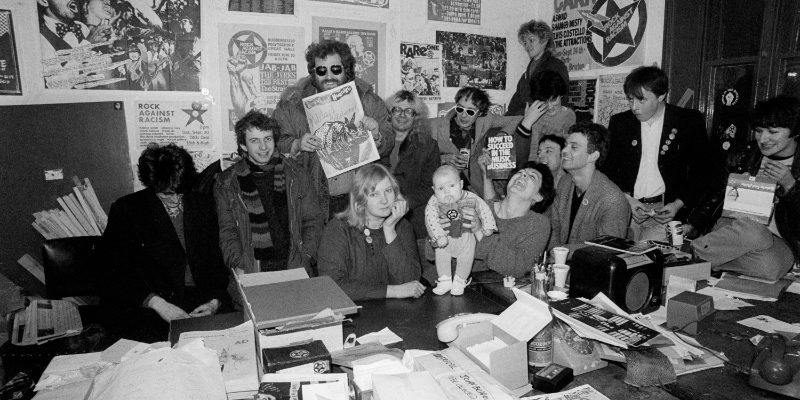 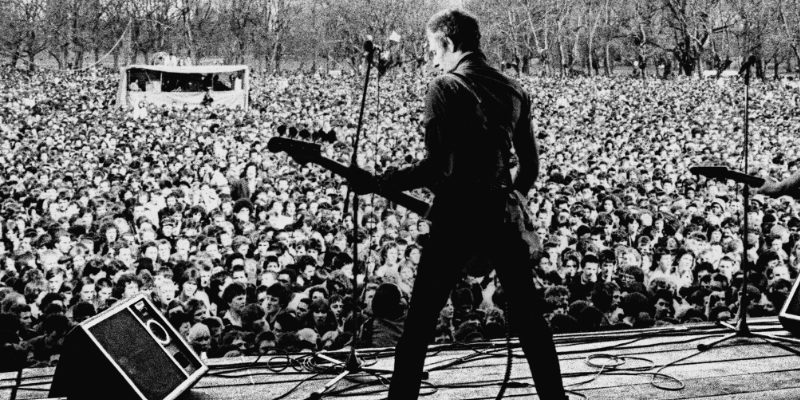 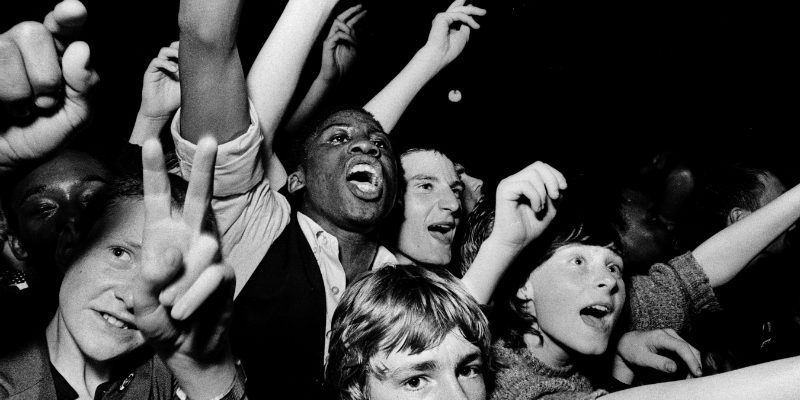 In the late 1970s Britain was in turmoil, with industrial strife and a lurch to the right which established the racist National Front as an ugly presence on the streets and a potential force in parliament. One salvation, politically and culturally, came in the form of punk rock, whose musicians were angry, rebellious, touching the hearts and minds of the nation’s youth, and many of whom were prepared to fight the fascists head-on. Rubika Shah’s highly engaging and suddenly very relevant documentary chronicles that confrontation, as partially led by the grassroots movement Rock Against Racism.