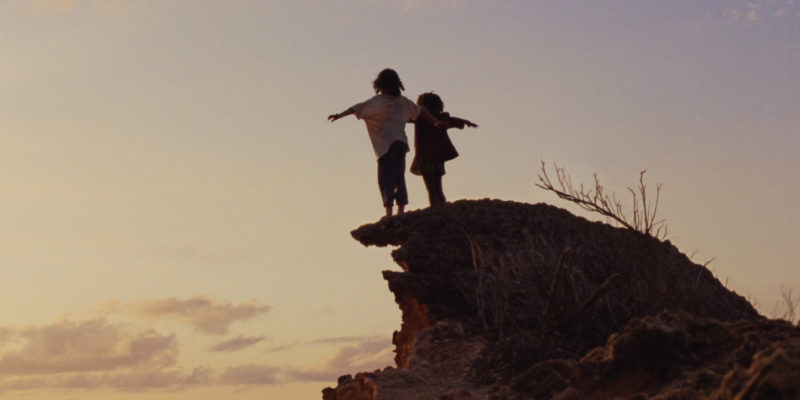 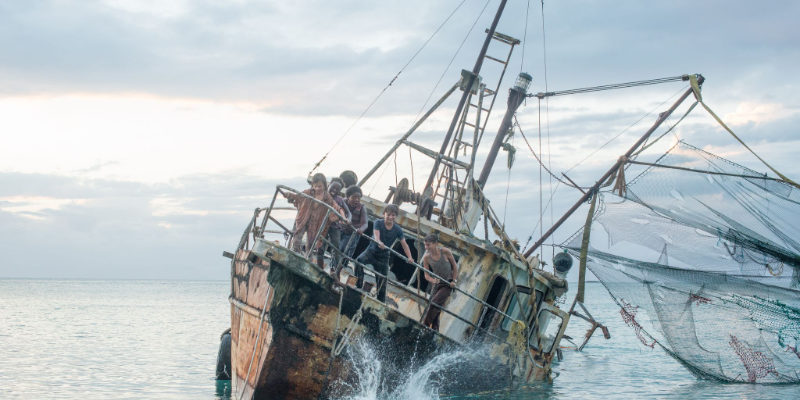 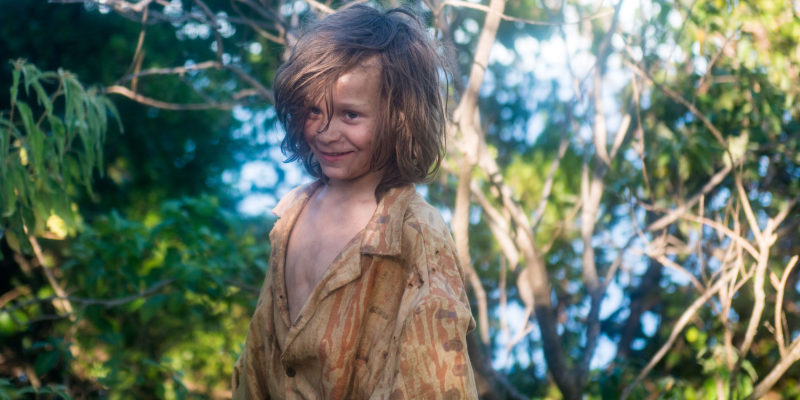 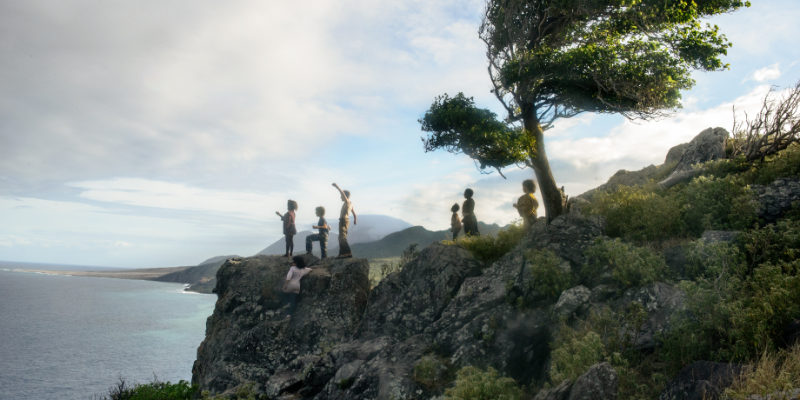 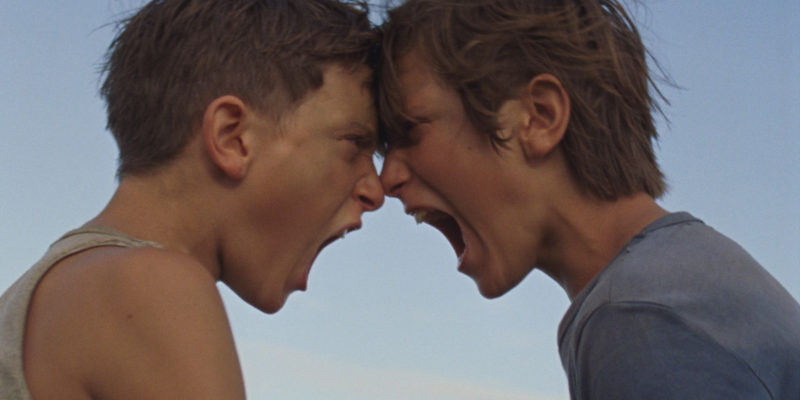 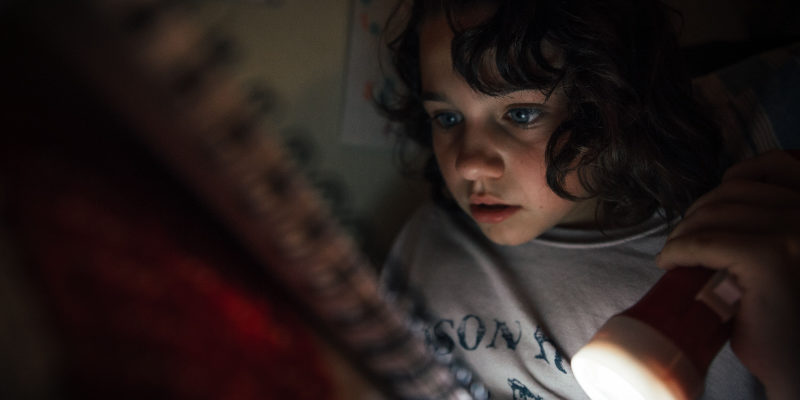 Eight years after his dazzling debut with Beasts of the Southern Wild, Benh Zeitlin takes what can best be described as a homemade approach to the classic tale in Wendy, an earthy, vibrant, at times disheveled take on the fantasy of escaping to a life without conventional rules and expectations.

Every frame of the film is excitingly alive and freshly conceived, making it something very much worth seeing on the big screen. (…) Zeitlin could be described as a Terrence Malick with a very high metabolism; within his exquisitely composed shots, he’s always looking for le geste juste, one that conveys the essence of the current onscreen action and then moves on to the next.

In Disney’s Peter Pan, Wendy is the Lost Boys’ mother figure and Peter’s girlfriend. Zeitlin has fortunately put aside these traditional roles and instead focuses touchingly on the deeper themes of the classic fable: the fears of growing old, imagination of children, motherhood and connection to nature. The film plays around with the idea that anyone could hop on a passing train to break free from their lives. Unless you get too old – then it is too late to catch it.