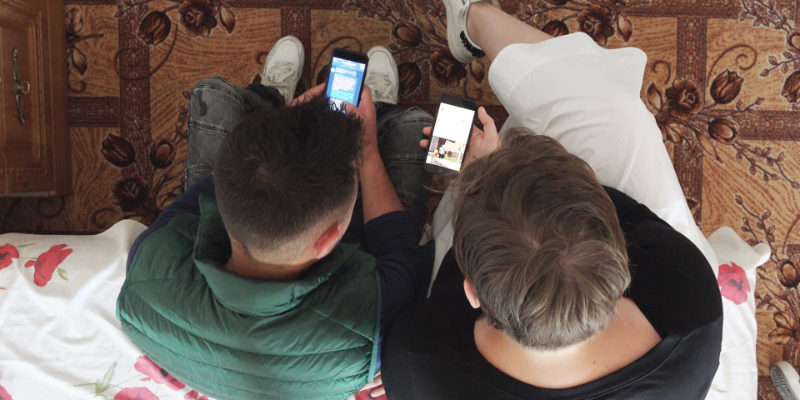 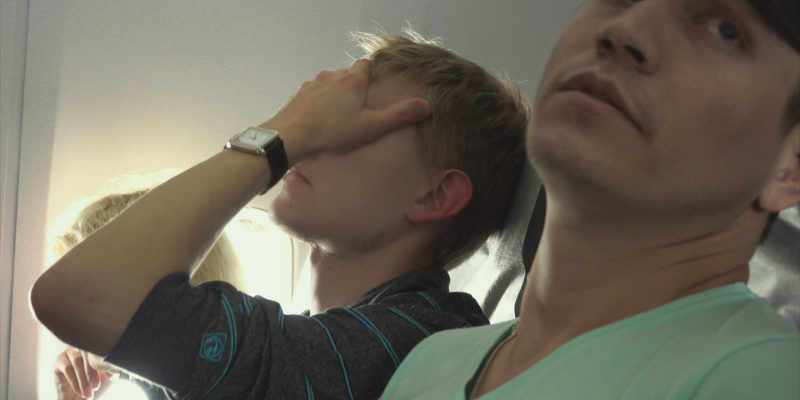 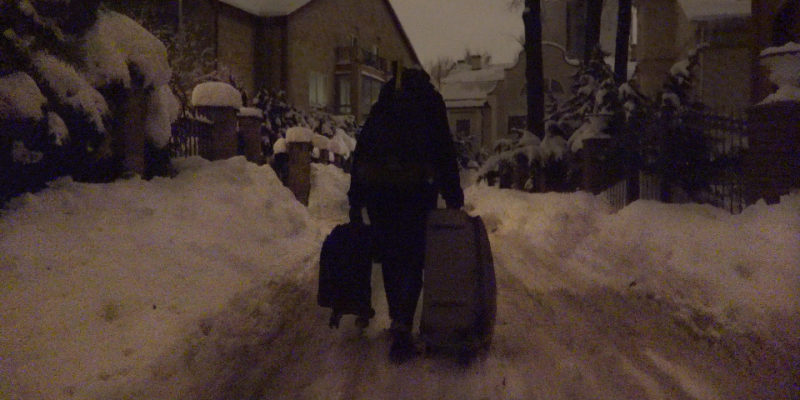 The first Pride was a riot, and many would argue that the widespread Black Lives Matter protests and queer community activism have made this the most authentic one in years. I implore you to watch Welcome to Chechnya: The Gay Purge as a belated addition to that. David France has made a difficult, distressing and often tremendously bleak film about the torture and murder of LGBT people in Chechnya, and the brave efforts of community activists and organisers to “extract” them from the region.

(…) It is unbearably tense at points. Trips to the airport, to smuggle people out of the region are hair-raising; I practically held my breath until one plane finally took off.

Since 2017, Chechnya’s tyrannical leader, Ramzan Kadyrov, has waged a depraved operation to “cleanse the blood” of LGBTQ Chechens, overseeing a government-directed campaign to detain, torture and execute them. With no help from the Kremlin and only faint global condemnation, activists take matters into their own hands. In his new documentary, David France uses a remarkable approach to anonymity to expose this atrocity and to tell the story of an extraordinary group of people confronting evil.