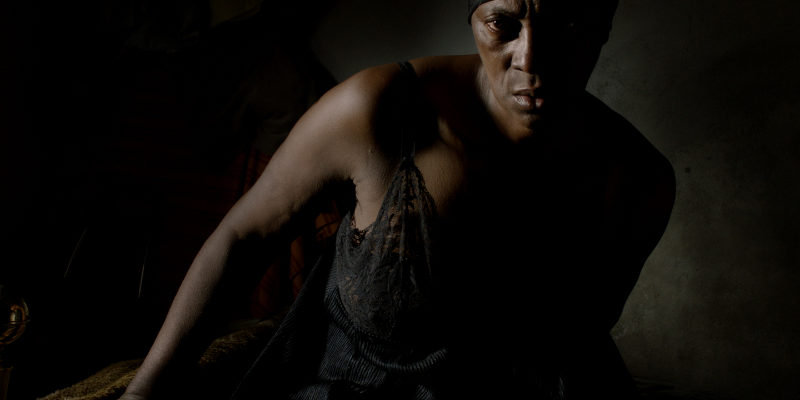 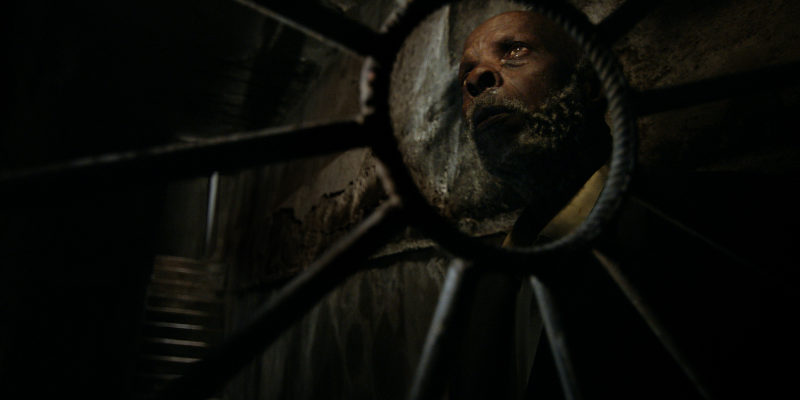 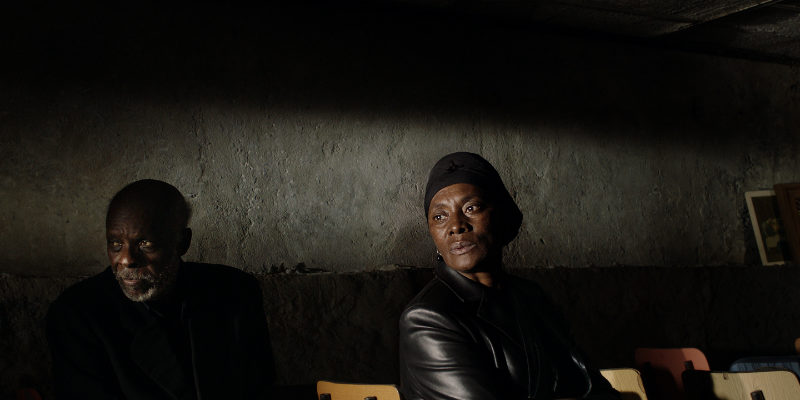 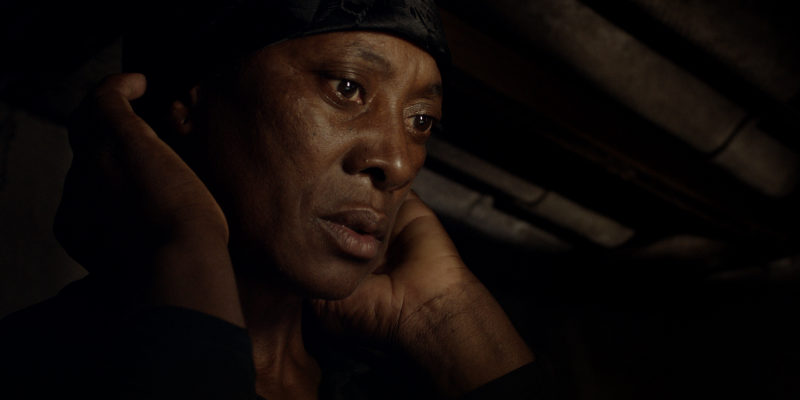 If there is a cinema of the dispossessed, then its hero has to be the Portuguese film-maker Pedro Costa. His static, austere and often dreamlike movies – unfolding in a mysterious, forbidding semi-darkness – are about marginalised souls, often those in the impoverished (and now demolished) Fontaínhas shantytown in Lisbon. (…)

Costa and cinematographer Leonardo Simões have composed strangely compelling images of crumbling walls and shadowy, tatty interiors, picked out with fierce key lights to give them an almost modernist look, as if they were studio sets. Almost all of the film takes place at night, except the very end, when there is daylight and even sunlight. The result is weirdly moving.

Vitalina Varela is the latest work by one of our planet’s two or three greatest living filmmakers, Pedro Costa. Costa’s ability to both create images of such richness and then to freight them with such a profound sense of past trauma is uniquely his. The people in his movies stumble and stagger through crumbling dreamscapes of their own making – phantasmagorical and sepulchral on one hand, horrifyingly real on the other – in search of some fleeting chance at expressing their grief or even summoning a sense of it to the present day.