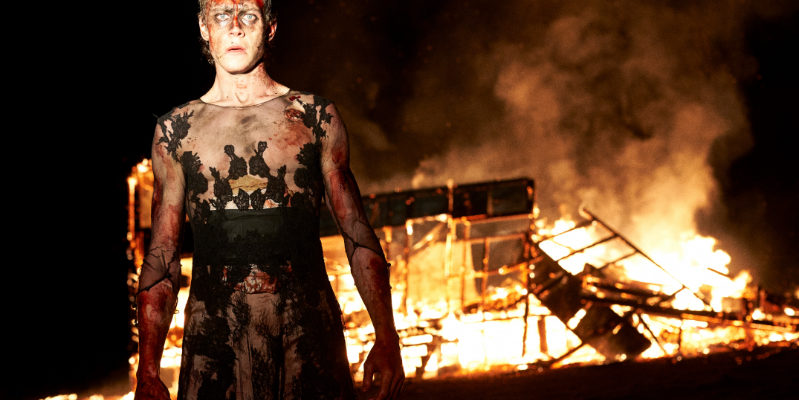 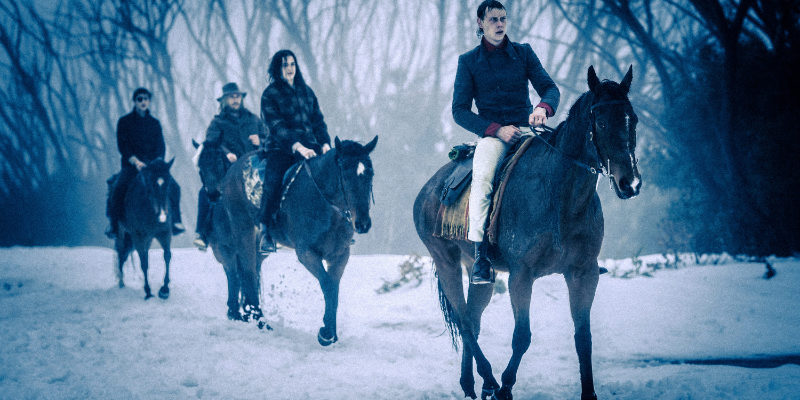 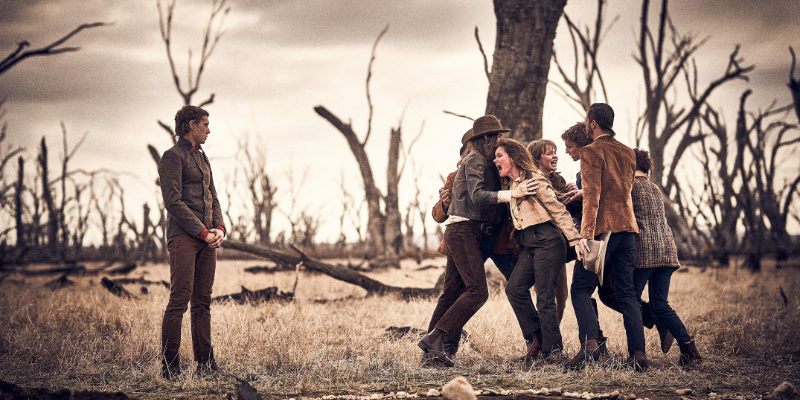 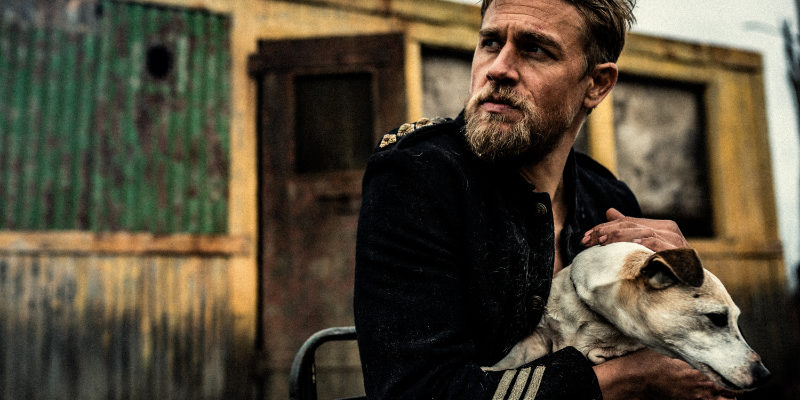 Justin Kurzel detonates a punk power-chord of defiance and anarchy with this brutally violent and unflinchingly stark tale that unfolds in a scorched, alien-looking landscape. The film is adapted by Shaun Grant from Peter Carey’s Booker prize-winning novel, and it is a further variation on the legend of Ned Kelly, the 19th-century Australian outlaw and bush-ranger at war with the English colonial oppressor.

The details of Kelly’s life are sometimes borrowed, but more often messed with by Kurzel, the violence-obsessed Aussie director of The Snowtown Murders and a recent adaptation of Macbeth (starring Michael Fassbender). Based on Peter Carey’s freewheeling 2001 novel of the same name, with a script by Kurzel regular Shaun Grant, the movie is less a biopic than a surrealist attempt to show Ned, played with blazing intensity by 1917‘s George MacKay, as the product of his own time and deranged imagination. Narrated in voiceover as a letter from the robber to his infant daughter (he never had a child, but go with it), the film uses expressionistic flourishes to find a bruised, punk-rock style of poetry.