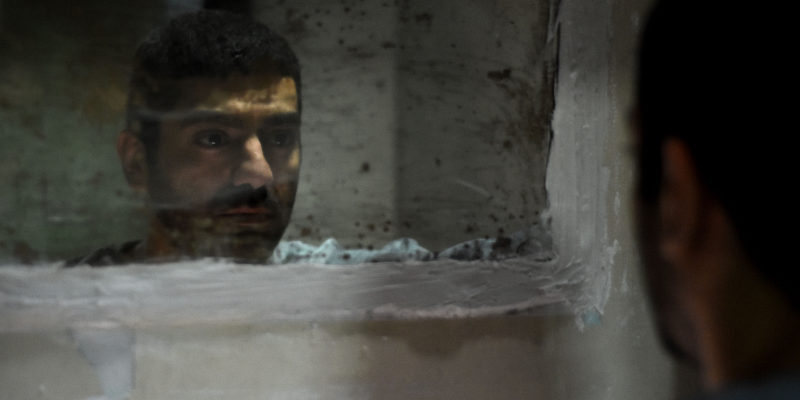 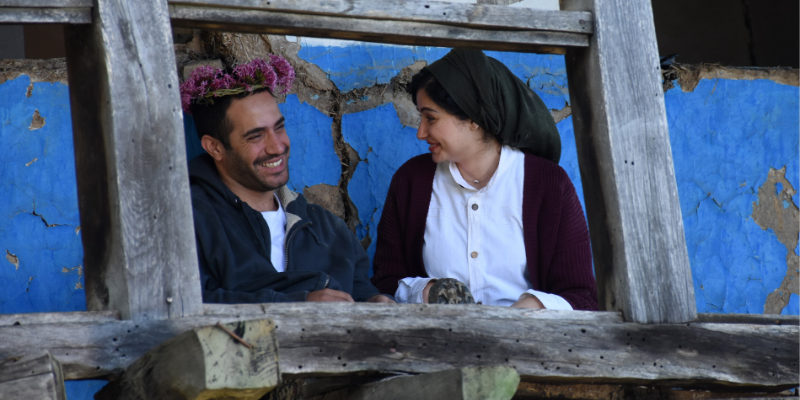 When Rasoulof returned from Cannes in 2017, following the premiere of his film A Man of Integrity, he was banned from filmmaking for life and sentenced to a year in prison. But as a man of integrity himself, the director could not stop. His latest film, There Is No Evil, premiered in competition at the Berlin Film Festival, where instead of being silenced, Rasoulof launches his most openly critical statement yet, a series of Kafkaesque moral parables about Iran’s death penalty and its perpetrators, made in open defiance of the restrictions the government put on him.

From a dreary opening passage, There Is No Evil mutates into a riveting thriller, takes a sharp turn into romance, and winds up with a family drama that brings all the individual components together for a poignant open-ended finale. Along the way, Rasoulof deploys an inspired tonal uncertainty, as each chapter involves a new angle on the emotional stakes at hand. The scope of the storytelling combines Pulp Fiction energy with the structural playfulness of Rasoulof’s fellow Iranian auteur Jafar Panahi, but radiates with a narrative urgency all its own.