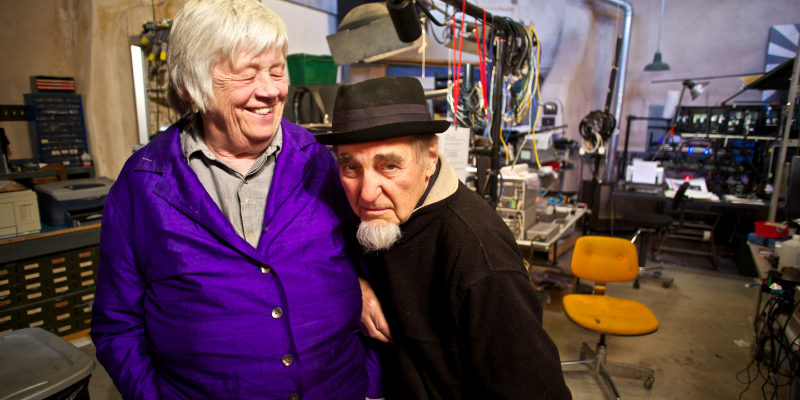 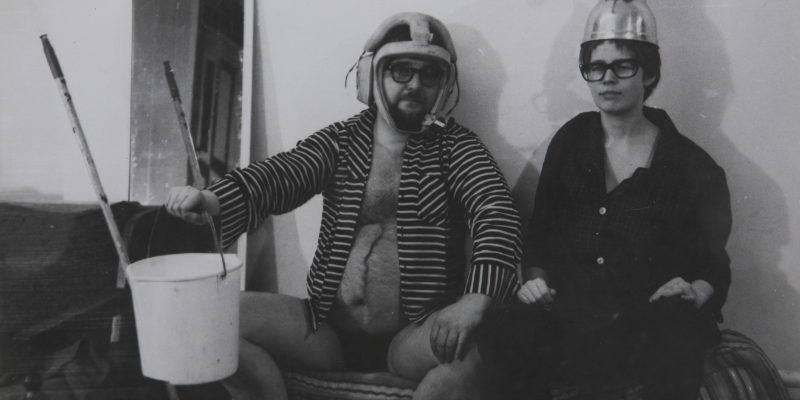 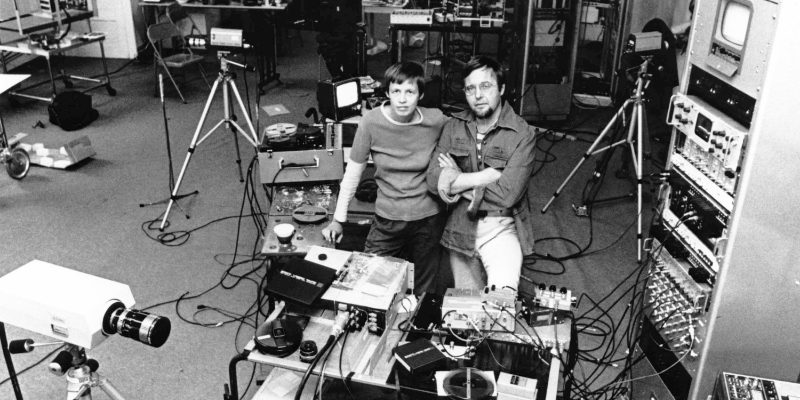 A delightful portrait of the grandparents of video art, Steina and Woody Vasulka, whose romance took them from behind the Iron Curtain to 1960s New York and its sizzling art scene.

Pioneers of video art, The Vasulkas are lifetime hackers and grandparents of the YouTube generation. They are struggling in their retirement years to archive their body of work. By a fluke they are rediscovered by the art world that had forgotten them. People and institutions are all of a sudden fighting over who will represent them when they are gone.

In the early 1970s, Mr. Vasulka was one of a group of avant-garde artists who saw video as an emerging medium as compelling as film, sculpture and painting: “Video is an art unto itself, with its own reality, visual language and its own conception of time and space,” he told The New York Times in 1972 when he organized a video festival of mostly abstract works at the Kitchen, which he and his wife had opened a year earlier in SoHo. The low cost of videotape, he added, encouraged experimentation.