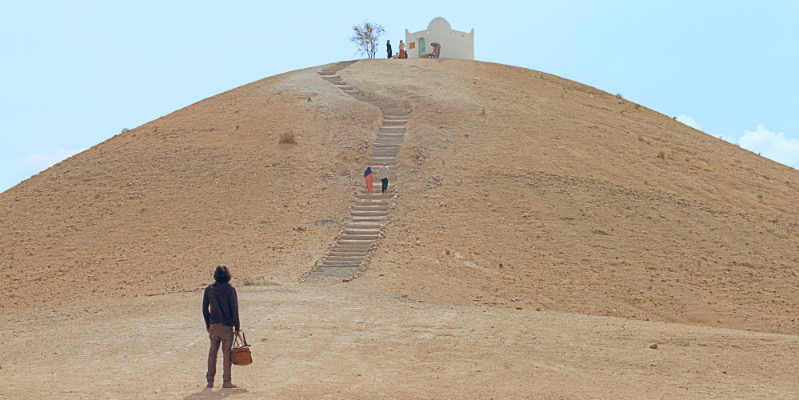 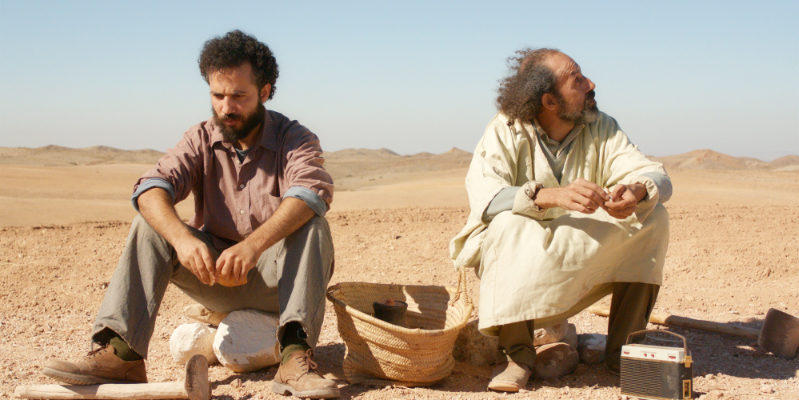 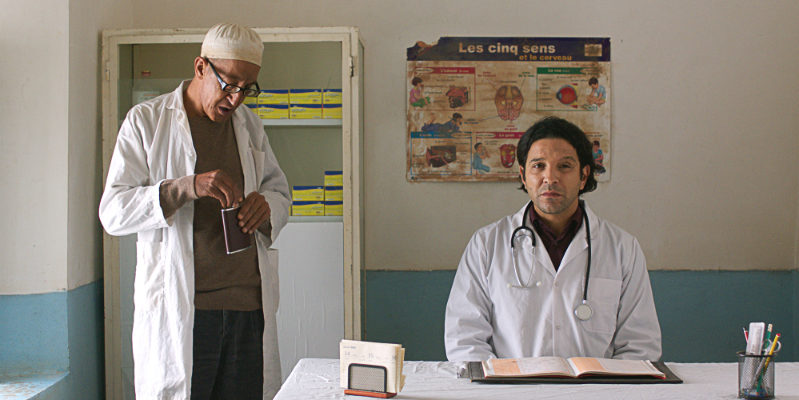 Faith and place are the themes of Moroccan screenwriter and director Alaa Eddine Aljem’s accomplished and entertaining debut feature. Boasting a neat setup that could easily have graced a Coen Brothers movie or – going back further – a classic Ealing comedy, it tells the tale of a tousle-haired thief (Younes Bouab) who, pursued by the police and his car on its last gasp, must find somewhere to hide his loot. The landscape around him is the baked anonymity of southern Morocco, all sand and stone.

Somewhere between a fable and a shaggy dog story, the film feels both the push and the pull of the shrine. Faith is at once ridiculed and promoted; something that damages the community and helps preserve it. In preserving this ambivalence the young director has not only produced an impressive calling card but a fresh and entertaining caper in its own right.