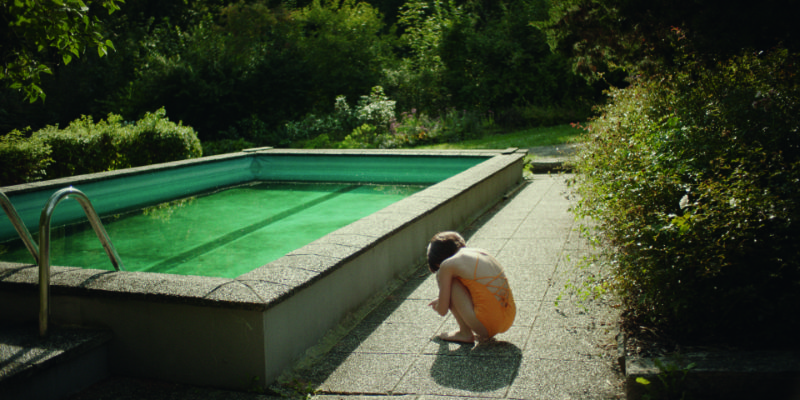 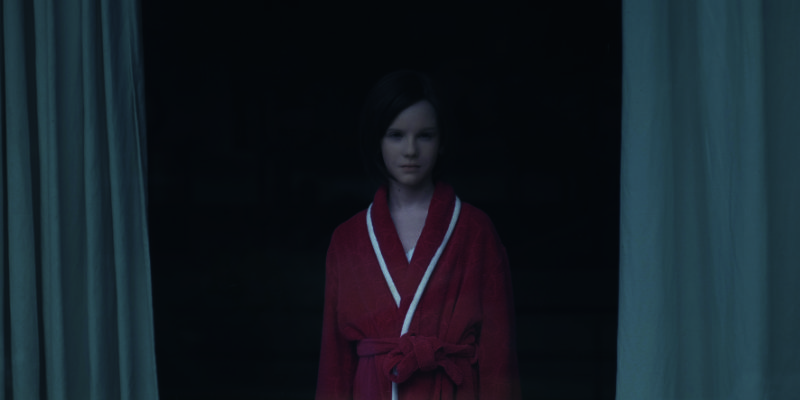 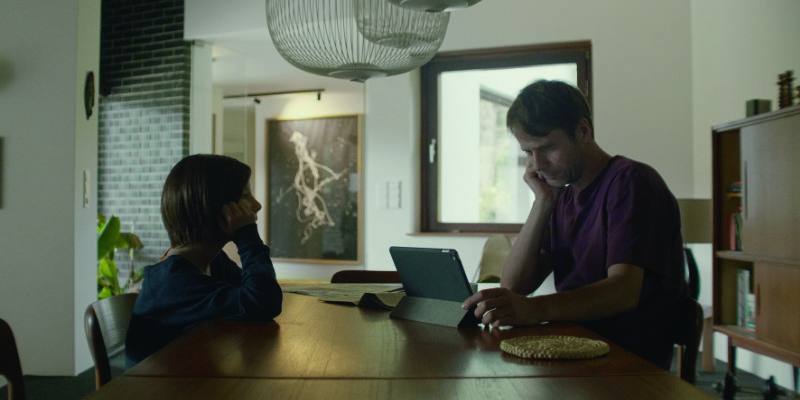 Women filmmakers are intrigued by Sci-fi and futuristic films at the moment. Claire Denis and Alice Winocour are exploring Space travel in their films High Life (HIFF 2019) and Proxima (HIFF 2020). Carol Morley is looking into black holes in Out of the Blue and Lucile Hadzihalilovic and Jessica Hausner are scoping out marine regeneration (Evolution, HIFF 2016) and plant development (Little Joe, HIFF 2019).

Meanwhile, Austrian filmmaker Sandra Wollner explores the future through our preoccupations with loneliness, guilt and loss. Her sinister second feature imagines a future with robot companions in the suburbs of Vienna.

Things have really moved on since blow-up dolls, but the few nude scenes here were all created via VFX with the young actress wearing a special suit suit and a silicone mask and wig, which help conceal her real identity and her likeness to another character who appears later in the film.

The contrast between robots and real characters is eerie but seamlessly realised, creating an extraordinary fantasy feature that scratches at the edges of horror but is firmly underpinned by reality.