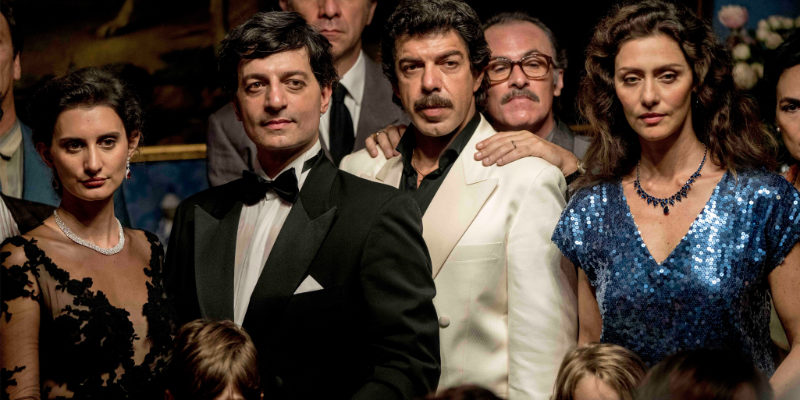 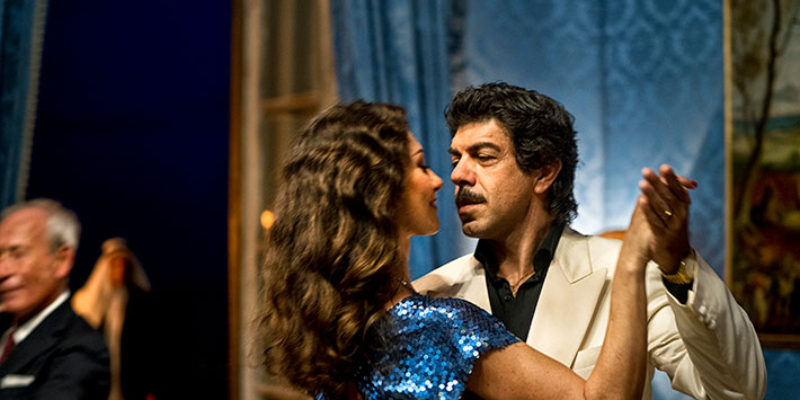 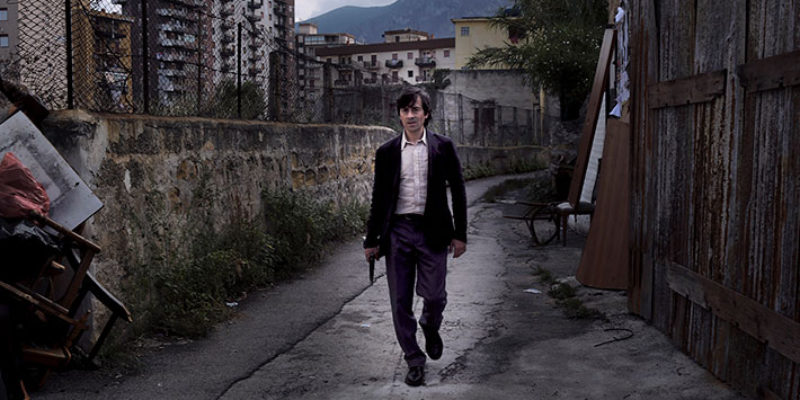 Marco Bellocchio’s The Traitor is a big, handsomely shot, true-crime gangster movie, ranging over 30 years from the early 1970s to the late 90s, scripted by Bellocchio with screenwriters Valia Santella, Ludovica Rampoldi and Francesco Piccolo. The film has the authoritative air of official history: sometimes brash, sometimes stolid, sometimes with flashes of inspiration.

(…) There really are some show-stopping scenes: perhaps especially when Tommaso and Cristina are taken out over the ocean in separate helicopters and Tommaso is made to watch as his terrified wife is dangled out, about to be dropped. This horrific threat is what convinced him to snitch, we are given to understand. Who can blame him? Perhaps those who think that this episode is a self-serving fantasy of Tommaso’s to justify ratting out his fellow bad guys. At any rate, Bellocchio takes the anecdote at face value, and it’s a sensational image. The attempted shooting of Contorno is white-knuckle stuff, and there is a very good performance from that other Italian acting veteran Luigi Lo Cascio – whom I first saw in Giuseppe Piccioni’s excellent 2001 movie Light of My Eyes.