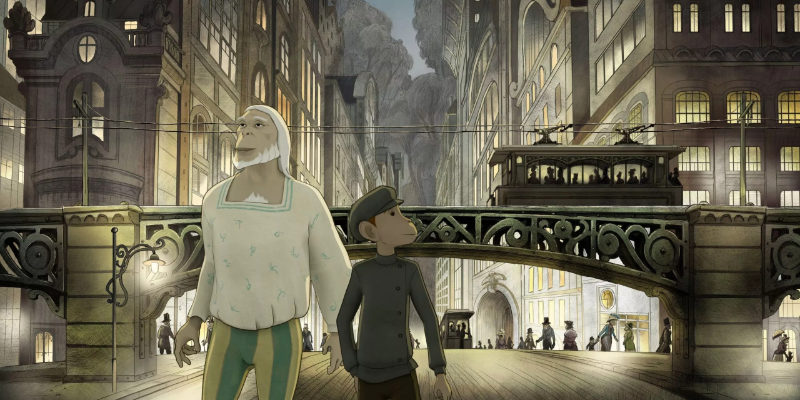 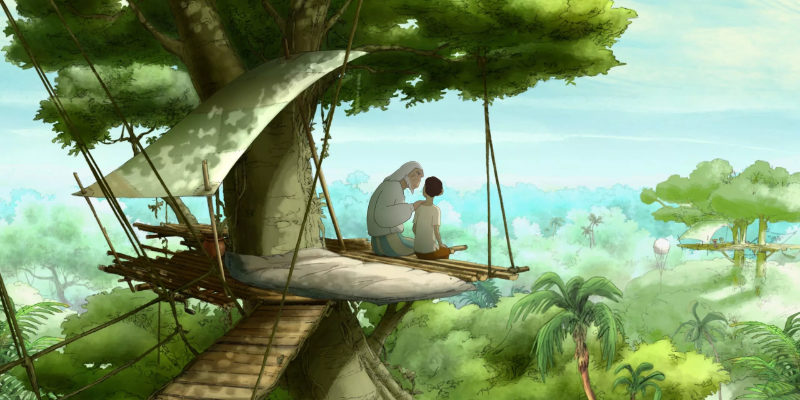 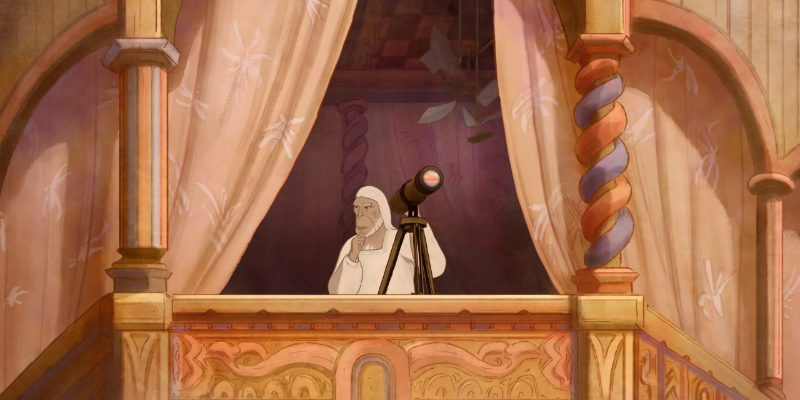 An old Prince runs aground on an unknown shore. Injured and lost, he is found by young Tom and taken in by his parents, two scientists who have been exiled from their community because they dared to believe in the existence of other monkey civilisations. The Prince, guided by his new young friend Tom, discovers with great fascination and enthusiasm this society, even though it is actually quite staid and rigid.

The Prince’s Voyage will delight film buffs with its many movie references. … There are inevitable echoes of The Planet Of The Apes as it explores the divisions within communities of simians with conflicting values and beliefs about the world in which they live. There is also an element of Edgar Rice Burroughs’ Tarzan with the proud and wise Laurent rejected by polite society and treated as a monster from the jungles who deserves to be caged and even executed.

Ultimately, The Prince’s Voyage is a series of adventures that promotes friendship between the generations, the need for tolerance of others and the desire to acknowledge what binds monkeys (and people) together rather than what tears them apart.