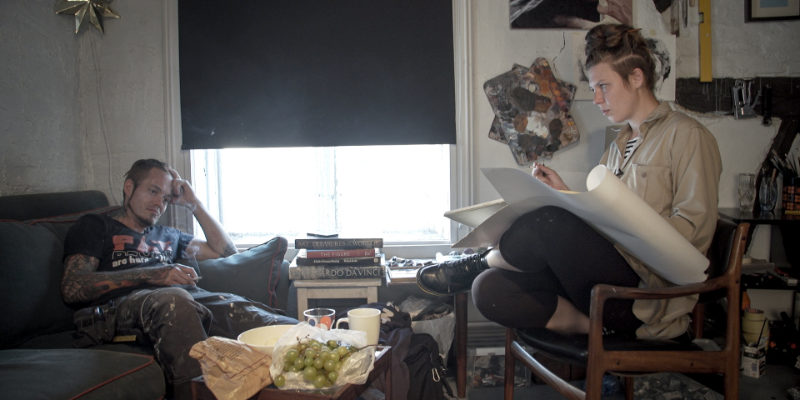 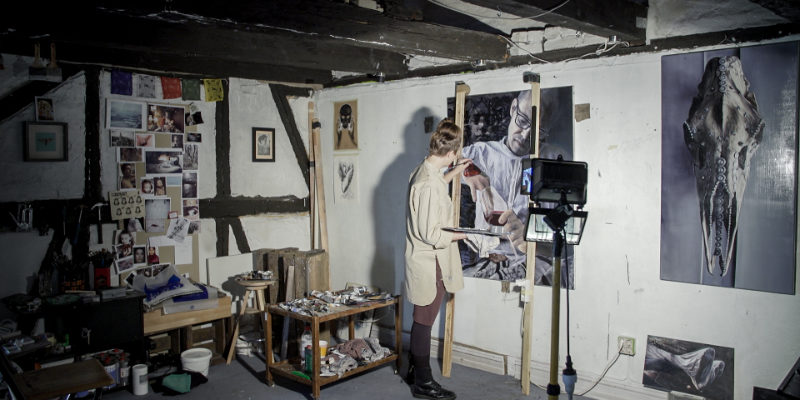 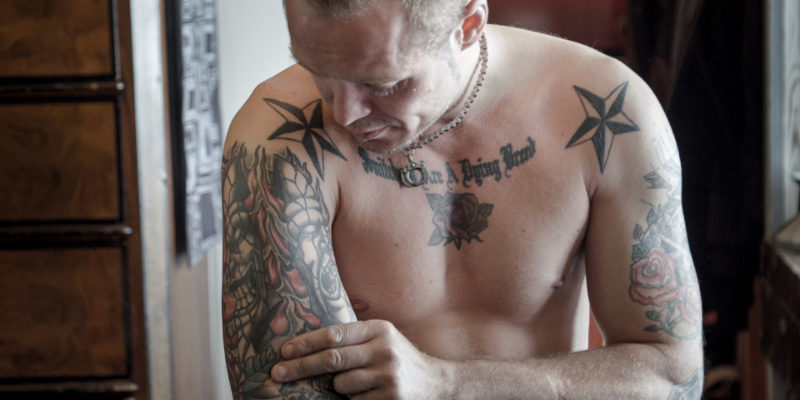 A painter tracked down the thief who stole her work. She discovered a muse. (…)

It sounds like the setup for a finely realized fictional drama, but it’s the true story that unfolds in The Painter and the Thief, a documentary that feels like an elegant fairy tale. Directed by Benjamin Ree, the film follows Kysilkova and Nordland for several years as they meet, begin to work together, and develop a relationship both as painter and muse and as friends.

Ree revisits the scene in which the pair first meet, with the camera dwelling on Nordland’s gaze at the woman drawing him the second time, as he offers up his thoughts in the moment by way of voice-over. “She sees me very well, but she forgets that I can see her too,” he says of his unlikely friend.

And that is, maybe, the point of this strange, delicately made film, which manages to defy expectations about both of its subjects and the power balance between them. When Kysilkova shows Nordland the first painting she’s done of him, the astonishing sequence is one of the great movie moments of this condensed year.