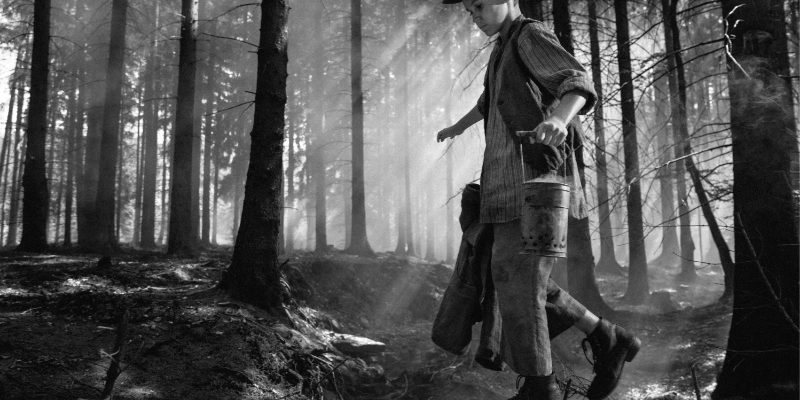 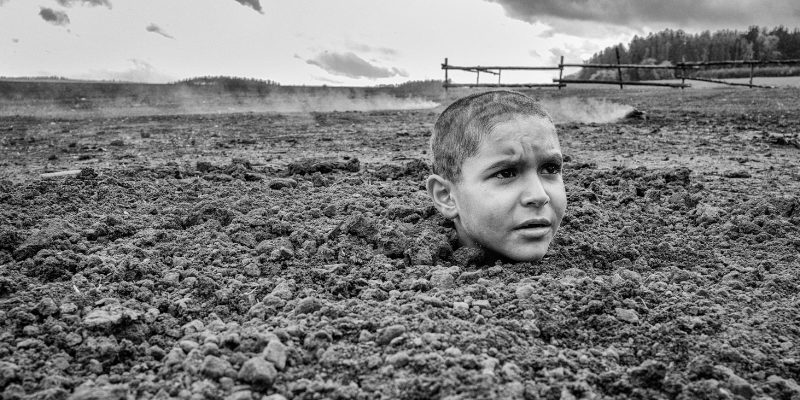 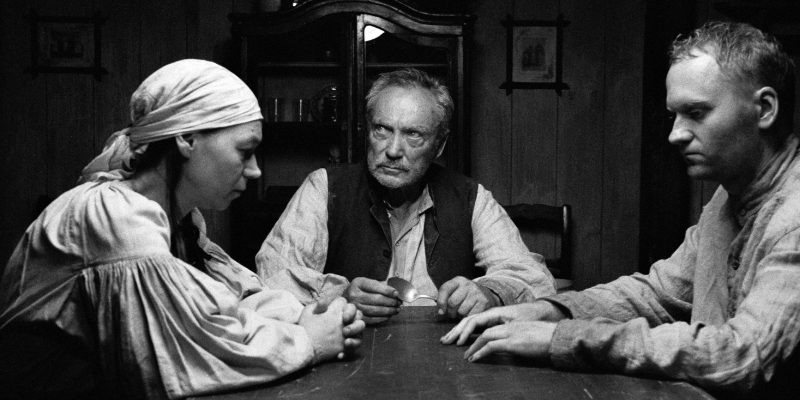 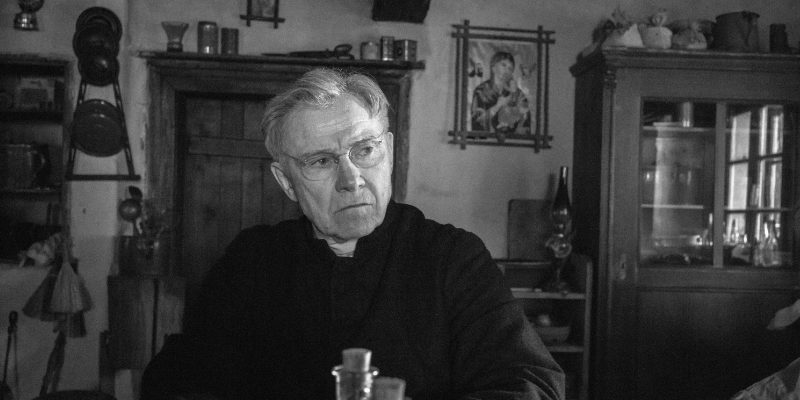 Tear your eyes away long enough from the grotesque acts of violence on screen, and you’ll notice the award-worthy black-and-white cinematography. In a tamer film, this masterful camerawork would take centre stage, but here the film’s ethereal beauty instead further emphasises the surreal, dreamlike quality of the violence.

The extreme lashings of suffering and sadism shown here are scarcely ameliorated by the exacting beauty of their presentation. Shooting in ravishing 35mm monochrome, apt enough for illustrating a world drawn into stark black-and-white polarities of good and (mostly, it seems) evil, _The Painted Bird _teases its audience into gazing with wonder upon its silvery, shadow-streaked rural tableaux before repeatedly confronting them with images far harder to face with open eyes: a child nearly pecked to death by scavenging crows, a pilloried woman being stabbed and kicked in the genitals, a man losing his own eyeballs to a jealous rival’s rage.

The film’s sheer unblinking stamina is as impressive as its pristine formal composure.