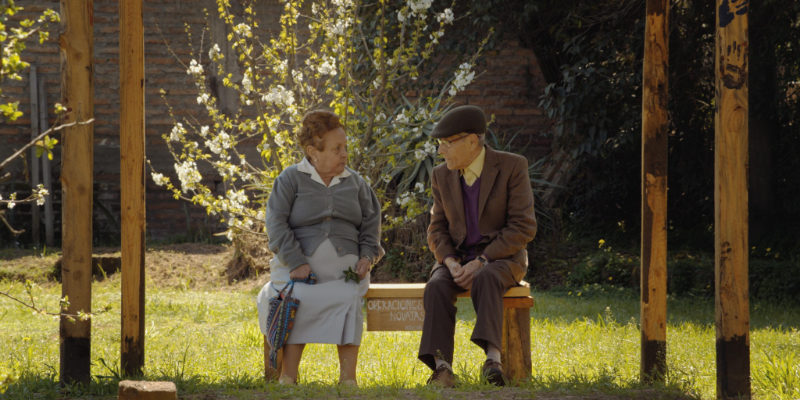 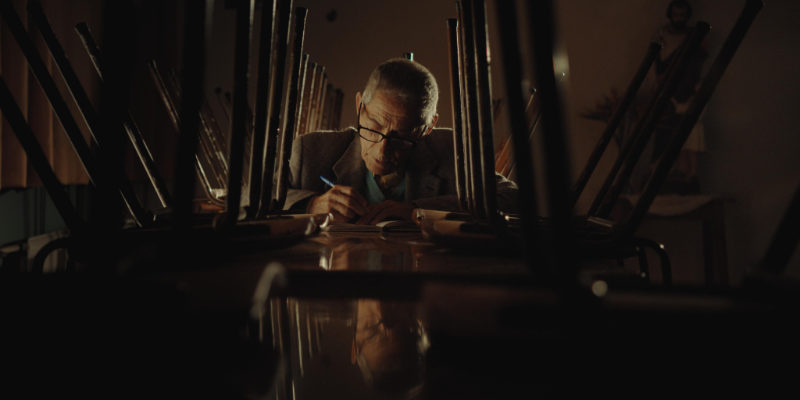 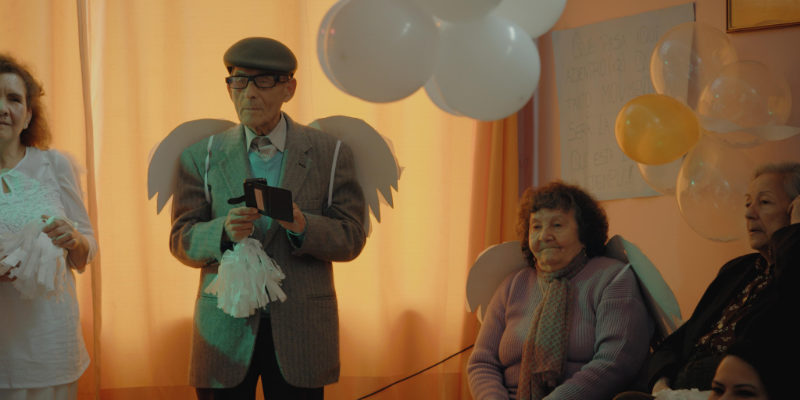 There’s a certain immersive thrill that comes from documentaries that hide themselves, and The Mole Agent epitomizes that appeal. Chilean director Maite Alberdi’s delightful character study unfolds as an intricate spy thriller, in which a sweet-natured 83-year-old widower infiltrates a nursing home at the behest of a private detective. The plan goes awry with all kinds of comical and touching results, so well-assembled within a framework of fictional tropes that it begs for an American remake.

But as much as such a product might appeal to companies hungry for content, it would be redundant from the outset, because The Mole Agent is already one of the most heartwarming spy movies of all time – a rare combination of genres that only works so well because it sneaks up on you.