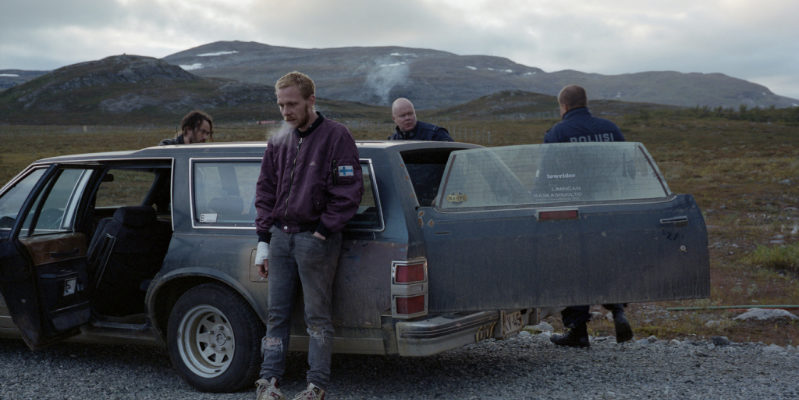 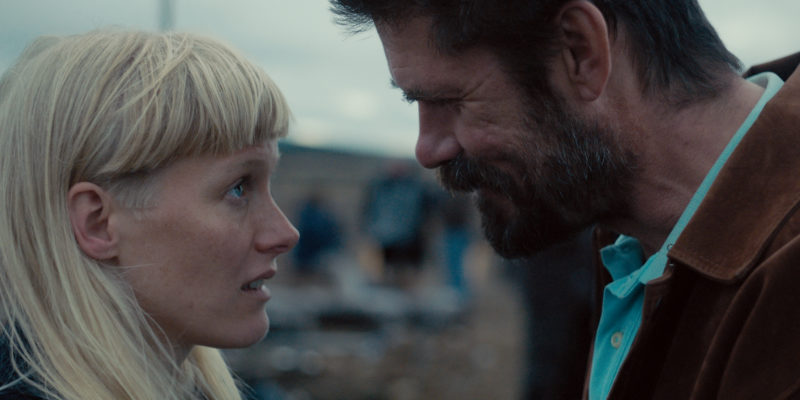 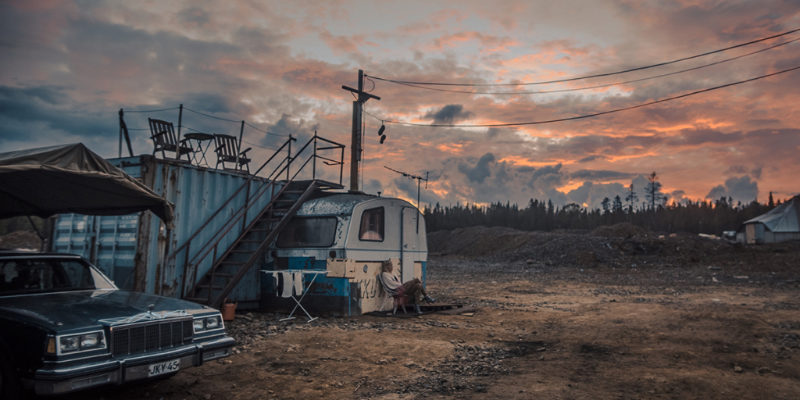 The Lapland tundra. Rupi is a young miner who fills his days by traficking in illegal pills, drinking, and dropping coins in a slot machine. After his friend is murdered, Rupi realises that he loves his friend’s widow. But the mine owner wants her too. The violence becomes a spectacle, the tragedy comic, the tundra cold, the people degenerate and hope ephemeral, like a star shooting through the sky. But even in this world, hope briefly rears its head.

The acclaimed Estonian director Veiko Õunpuu is a HIFF favourite (Autumn Ball, 2008, Temptation of St. Tony, 2010) known for his visual punctuality and dark humour – as The Last Ones proves once again.