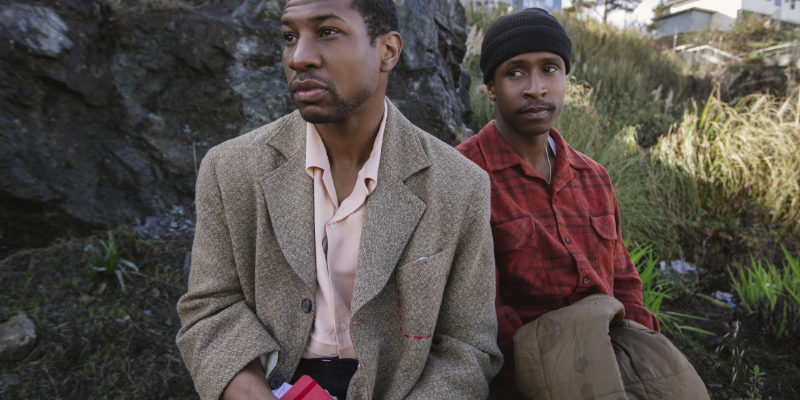 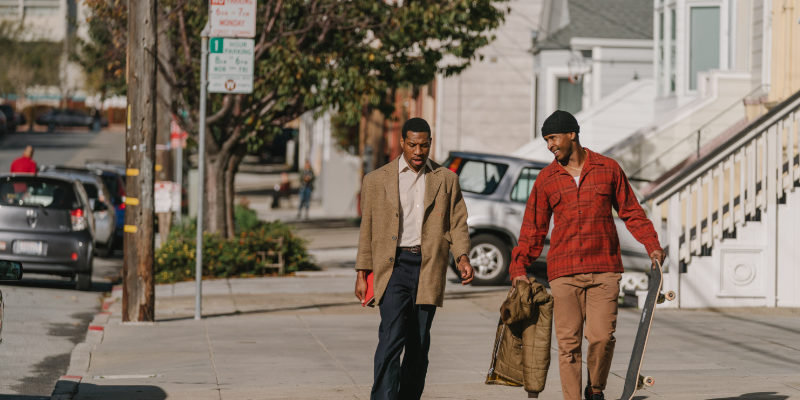 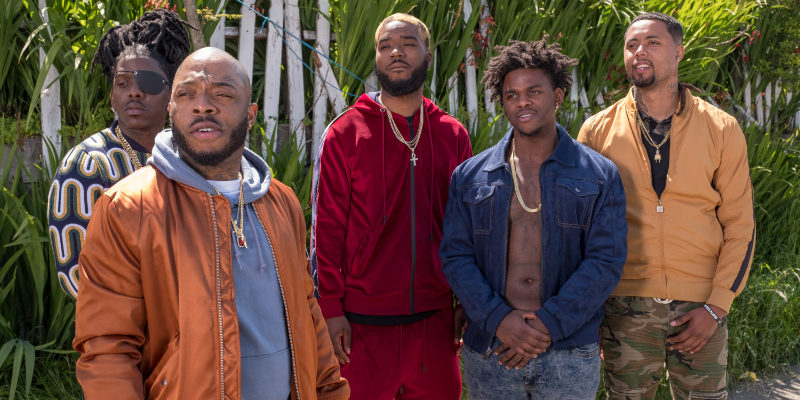 A fresh and original story of two outcasts in a city where they grew up but which has changed dramatically, Joe Talbot’s debut feature powerfully ponders the question of whether you can go home again once you’ve lost it. The film’s special qualities combined with the muscle of executive producer Brad Pitt’s Plan B company guarantees that this artful work won’t get lost in the shuffle of the dozens of Sundance premieres.

Talbot’s sophisticated storytelling technique is mostly employed in the service of themes relating to the fracturing of family, the power of friendship, roots lost and regained and the elusiveness of stability, permanence and the concept of home in contemporary urban society.

All the creative and technical contributions are top-drawer, notably Adam Newport-Berra’s richly colored cinematography, Jona Tochet’s production design, which most importantly includes the many transformations the venerable old house goes through, and Emile Mosseri’s apt score.