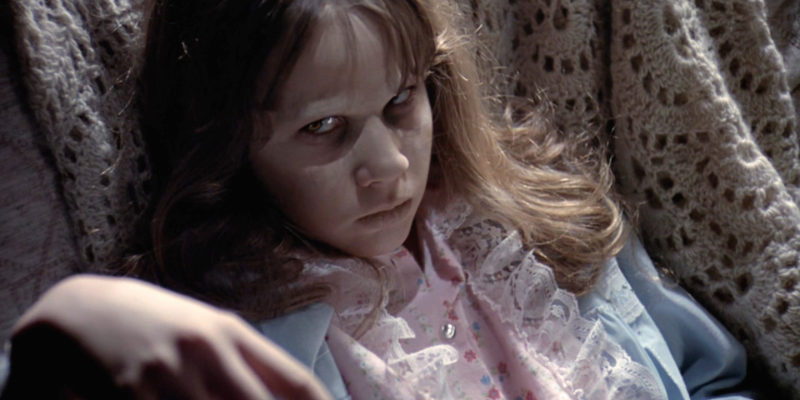 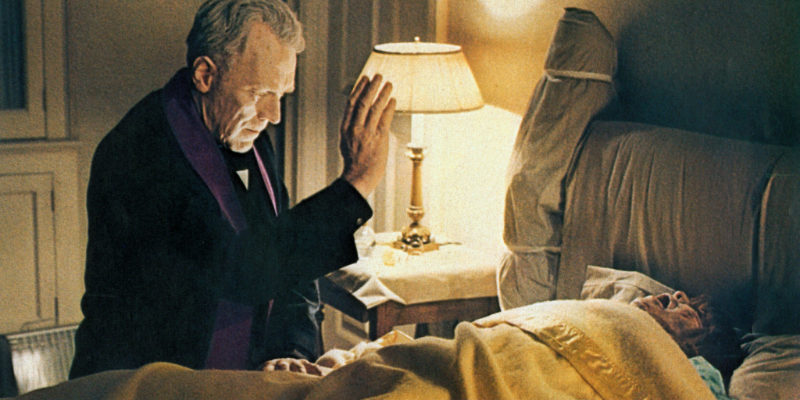 William Friedkin and William Peter Blatty’s The Exorcist, the scariest movie ever made, still haunts us today.

(…) To this day, The Exorcist remains the scariest film I’ve ever seen. This might be partially due to the fact that I unwittingly sneaked an edited viewing of the nightmare fuel on TNT when I was a child (the results were… intense). This film, unlike almost any other classic that is celebrated for its creepiness, was not meant to be a horror flick. The true insidious terror of The Exorcist’s vision is that it has a lot more on its mind than green pea soup.

The directness of The Exorcist is why it has been copied, mimicked, and built upon a thousand times over the years. It’s also the reason that in just as many decades, none captured the public consciousness in the way that this film did.

This will turn your head around.