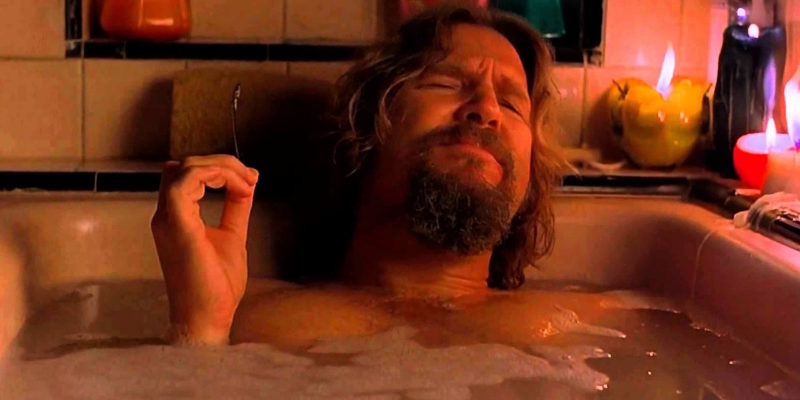 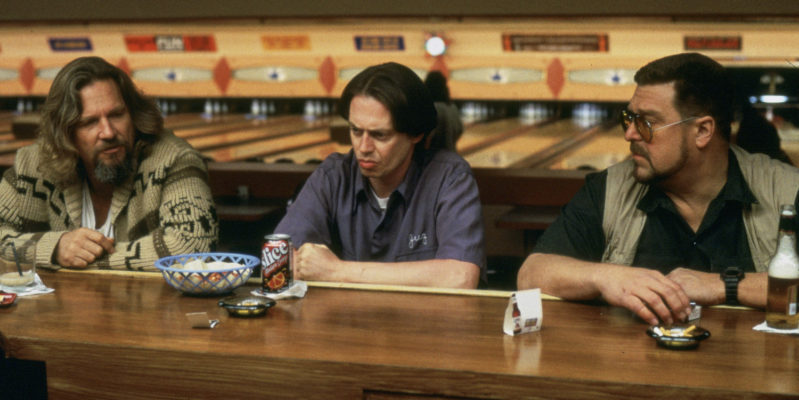 Apart from psychedelic dream sequences with a bowling twist, it’s the wealth of great characters and their insane dialogue that make this a memorable film. John Goodman’s Vietnam Vet and The Dude’s bowling buddy is in part responsible for the mayhem, but he also gives colour to The Dude’s everyday life, as does a mawkish Steve Buscemi and John Turturro’s absurd Latino child-molester, Jesus Quintana. There are others, too many to mention, not least those populating the world a million miles from The Dude’s leisured life and his ruined rug.