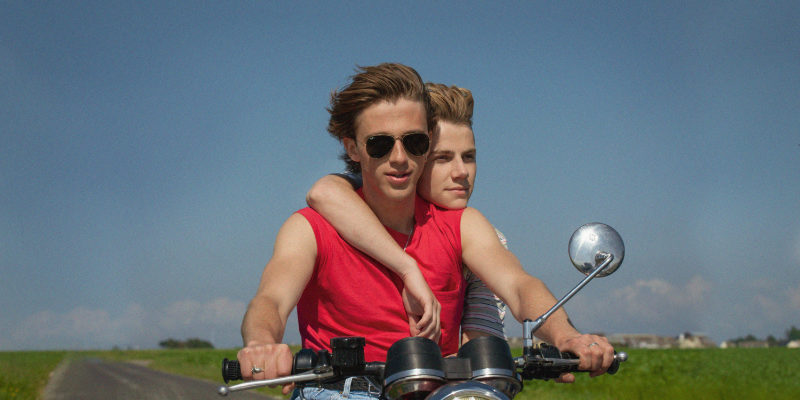 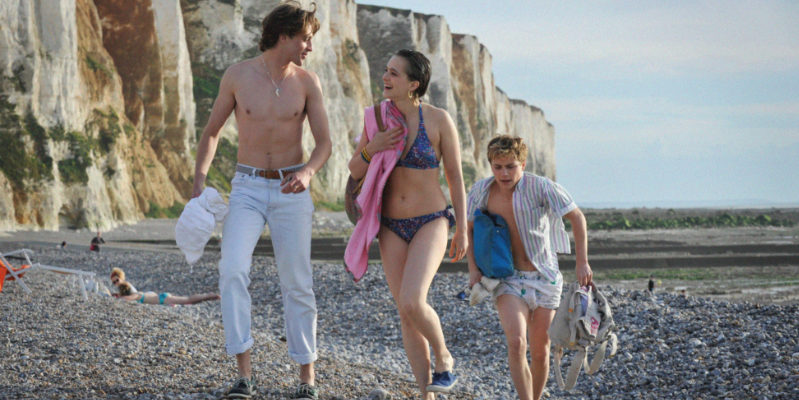 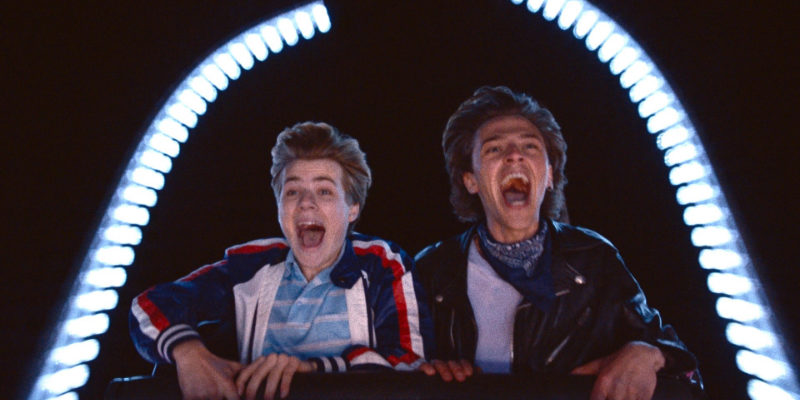 A breezy first-love flashback to more innocent times, Ozon’s latest recalls life not just before COVID-19 but, more importantly, before AIDS overshadowed what it meant to come out (HIV was already ravaging the gay community, but it wasn’t till the death of Rock Hudson in October 1985, a few months after the film is set, that many acknowledged the crisis).

The nostalgia here is undercut by tragedy, though no virus is to blame in what feels like Ozon’s response to Call Me by Your Name – his own effervescent account of two souls who found one another for a single season, and how that shaped a young man’s sexual identity going forward.

(…) Back in the late ’90s, Ozon’s movies were unabashedly queer, hotblooded and hormone-driven affairs, explorations of jealousy and desire that dared to meld overripe Almodóvarian sensuality with Patricia Highsmith’s gift for the macabre.