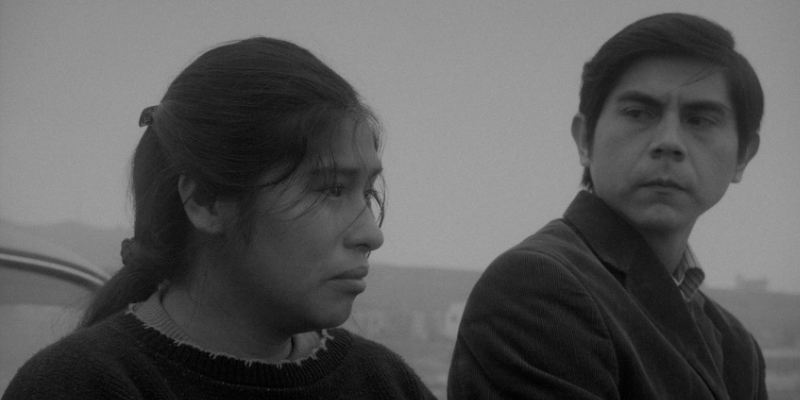 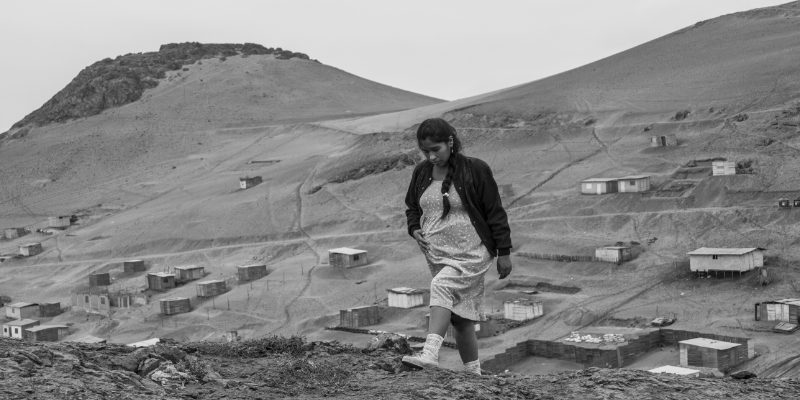 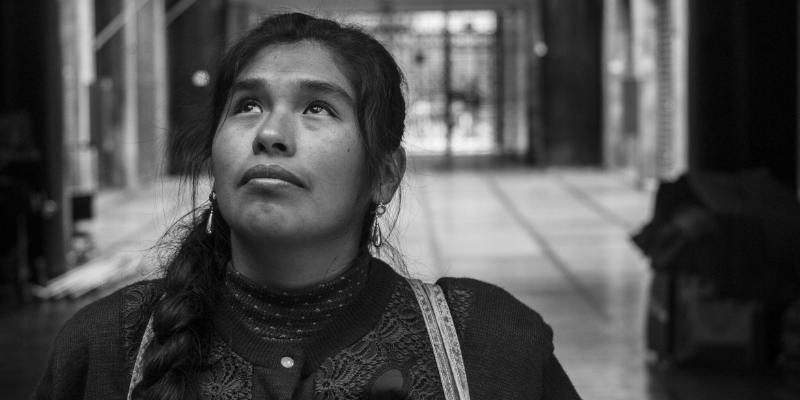 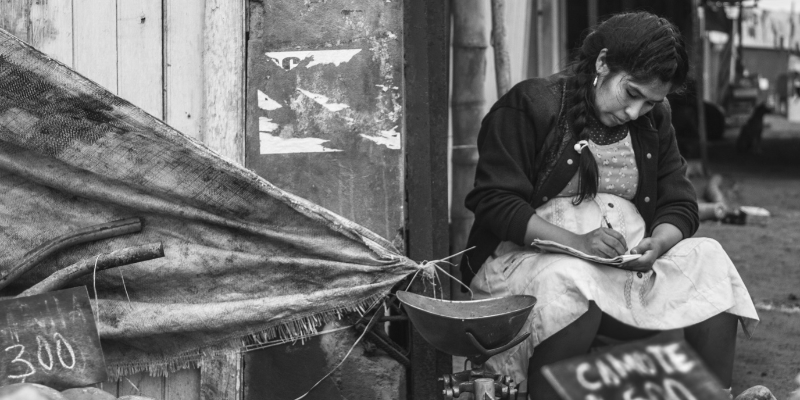 Song Without a Name shares some parallels with Alfonso Cuaron’s Oscar-winning masterpiece Roma: both are black-and-white period pieces featuring indigenous female leads and plots that hinge on pregnancy, poverty and terrorism.”

“An indigenous woman has her newborn child stolen by a fake maternity clinic in this account of real-life events in the 1980s Peru.

It’s a gripping story that in a Hollywood film would be wrapped up neatly and upliftingly. That’s not the case here, and the overall sombre effect is incidentally rather different from Alfonso Cuarón’s Roma.”