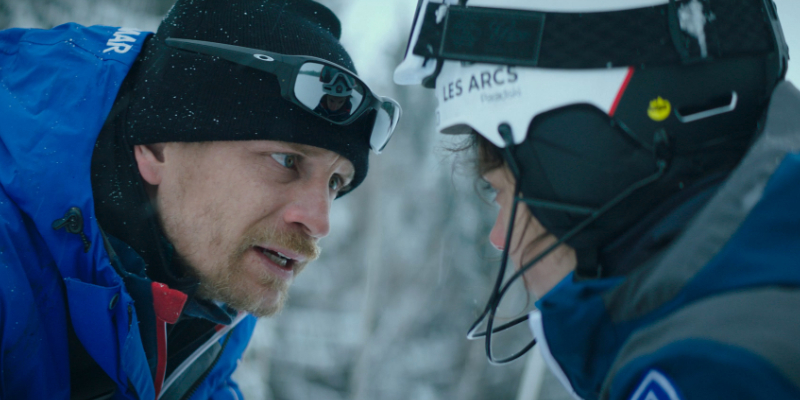 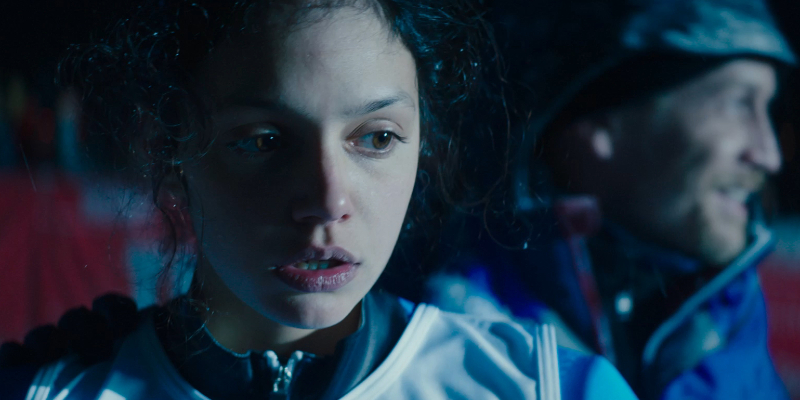 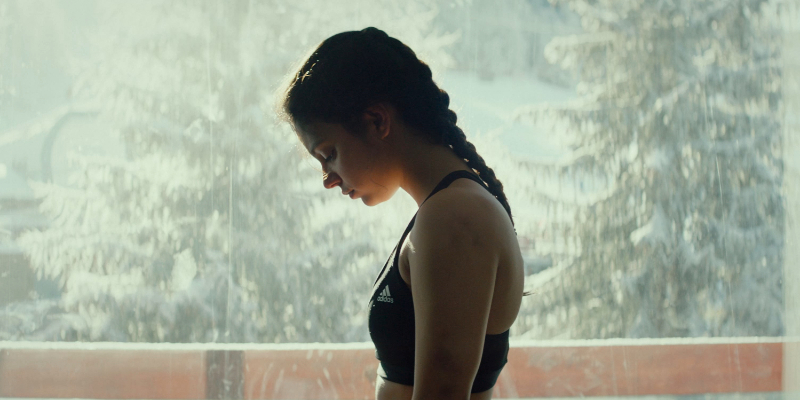 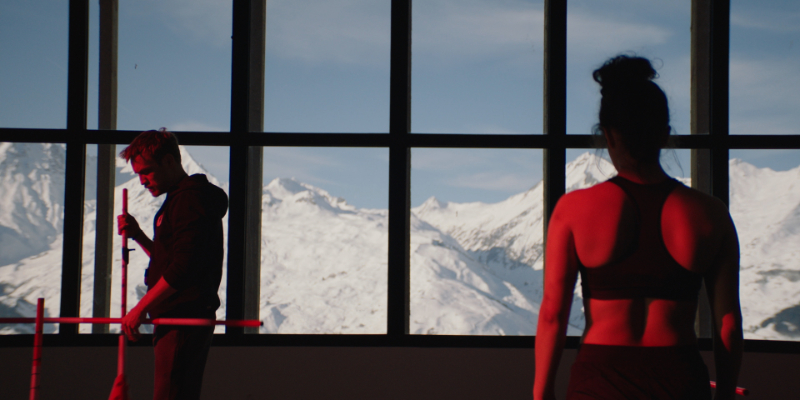 “Shot with the kineticism of bodies in motion, the sensitivity of an early Céline Sciamma film, and the foreboding seductiveness of a hidden fantasy world in which dreams and danger seem to go hand-in-hand (one stunner of a scene finds Fred and Lyz dangling their legs out of a gondola that’s caught in the clouds), Slalom perverts the arc of the average sports movie by asking us to root against Lyz’s success. The more time Fred spends with her, the better she gets; the better she gets, the more time she has to spend with Fred. Following one of cinema’s most nauseating handjobs, Lyz even moves in with Fred and his oblivious girlfriend, an invitation of such off-the-charts creepiness that it forces us to stop complicating the guy’s psychology.”

“Not unlike the spray-painted blue lines the skiers follow down the slopes, charting their paths from the starting gate, the film takes a foreseeable course — an unwavering downward spiral — as Lyz’s infatuation with Fred, and vice versa, heads to its foregone conclusion. You can criticize Favier for being predictable, even too on the nose at points, but her movie’s interest lies less in its plot than in how its scenes unfold.”