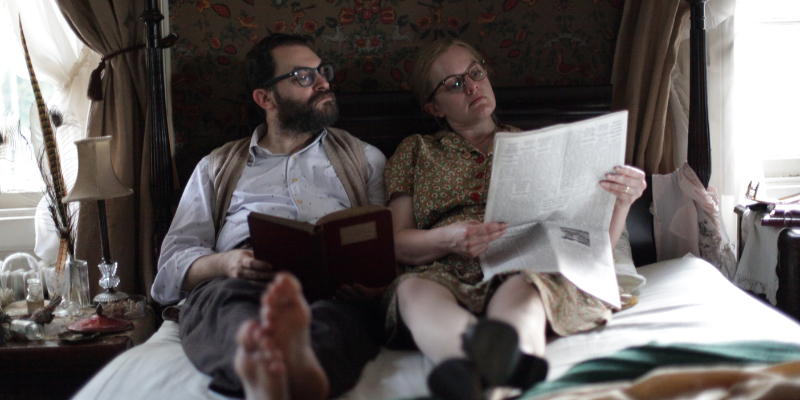 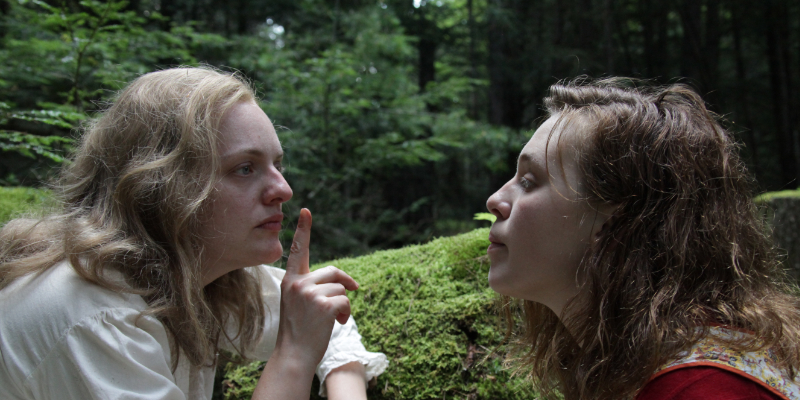 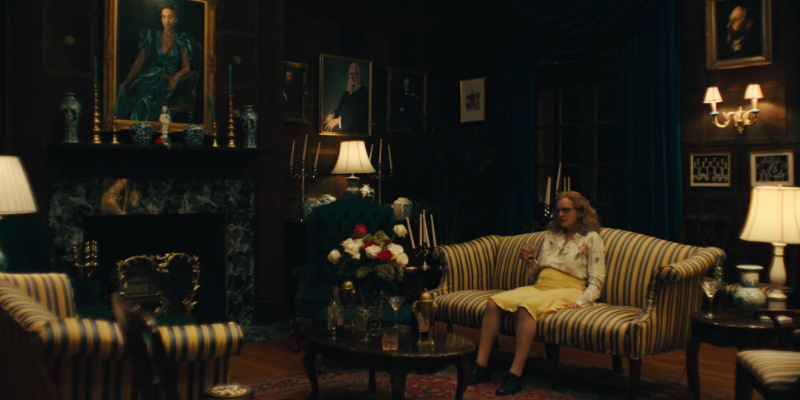 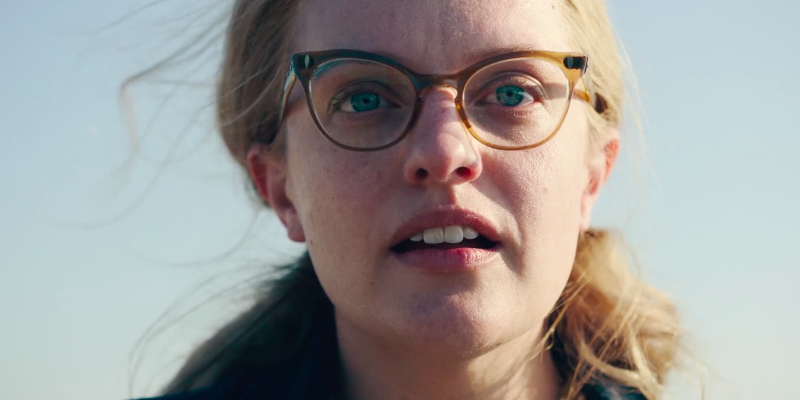 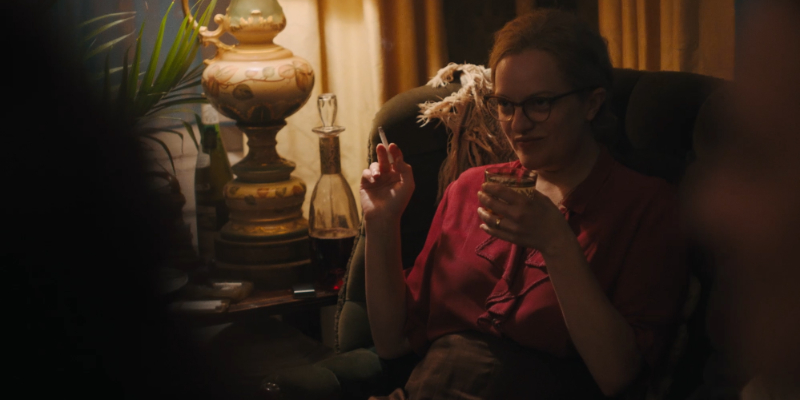 “Moss puts in what could be argued is the performance of her life — playing both the victim and the potential abuser. A woman who defies gender norms and succumbs to others, flinching under her husband’s disapproval, desperate for his warmth.

“If Shirley Jackson’s gift was to burrow her way into those corners of the brain one typically keeps under lock and key, then Josephine Decker seems like pretty much the ideal director to find the cinematic equivalent.

(T)his is an itchy sweater that’s unraveling as you watch it, thanks in large part to Elisabeth Moss’s wild-eyed turn as the tortured genius.”

Note! This film is also part of the Happy Bubble private film screenings.