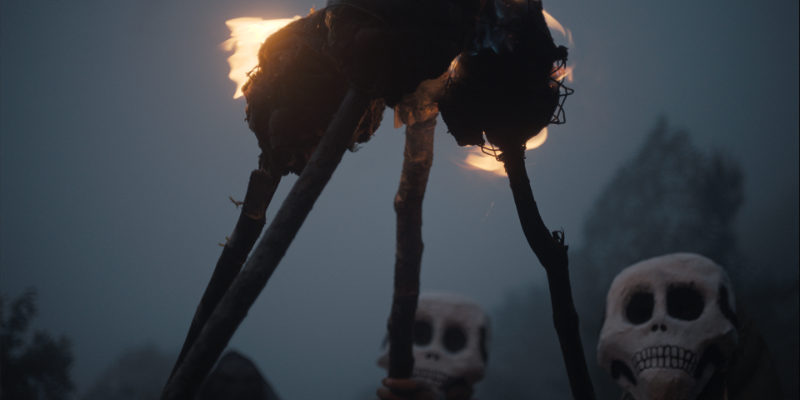 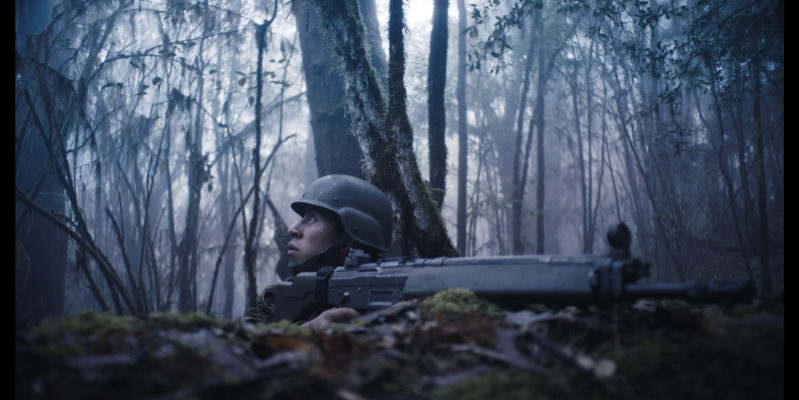 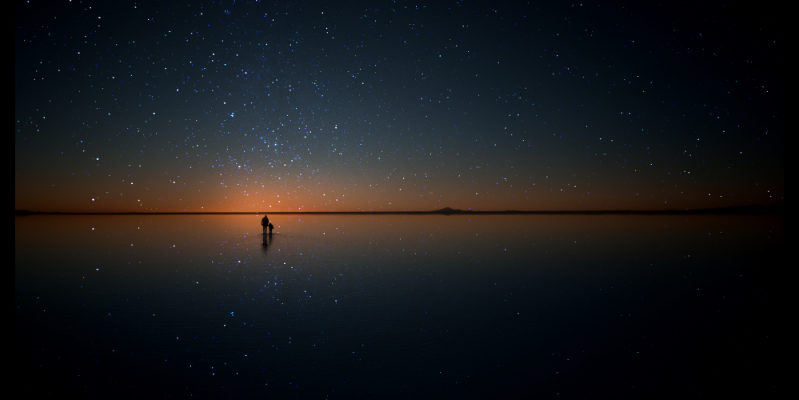 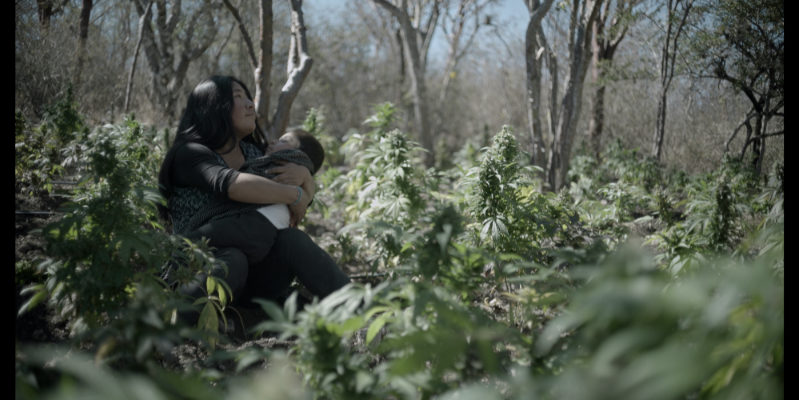 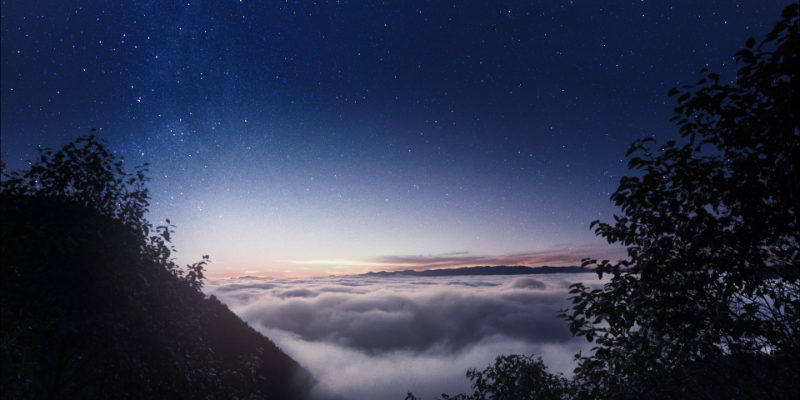 In a small town caught in the crossfire between the military and the cartels, live a small boy and his mother. One day, she does not return from the marihuana fields where she works. The anguished boy asks his grandmother where his mom went. Struck with grief, the grandmother tells him to go into the forest and pray to the natural elements that she returns unharmed. As the soldiers arrive and the villagers prepare for their last stand, the awesome power of nature manifests itself.

With its magnificent first shot of the gorgeous sky followed by a haunting voice over, the story that unravels is fairly simple and realistic but the solution that follows lends the movie the layers of Gil’s vision. Set among the people of indigenous communities living in the rural villages of Mexico – the one’s who are constantly torn between the tortures of the cartels and the military and suffering from absolute negligence when the government’s involvement in the marijuana farming which they are forced to cultivate for basic survival is concerned. The story that unfolds is more grounded around the mystery surrounding the consequences of the injustices that shroud their daily lives.