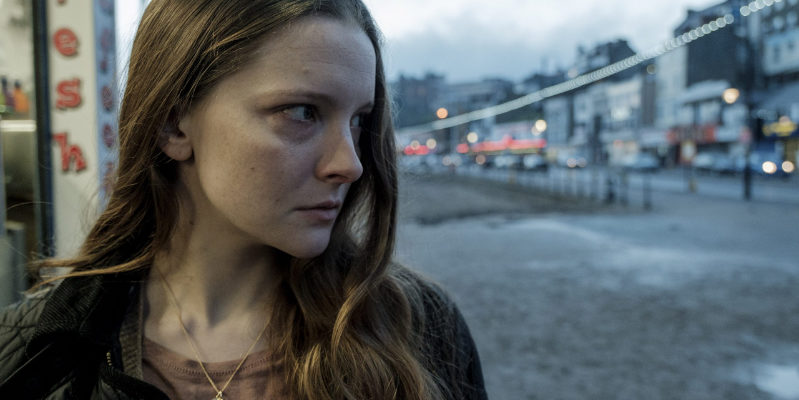 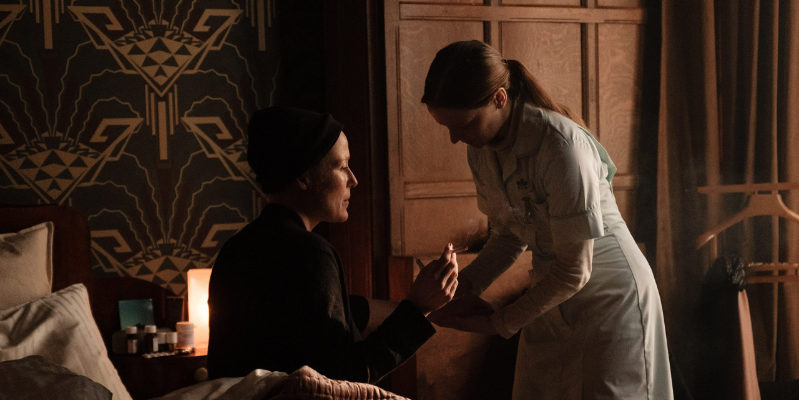 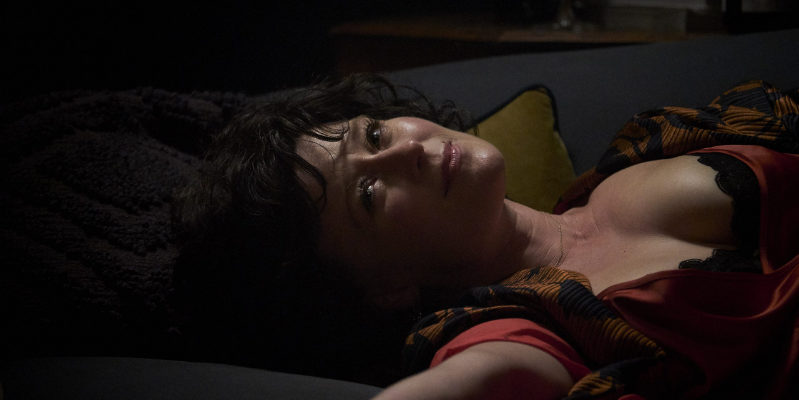 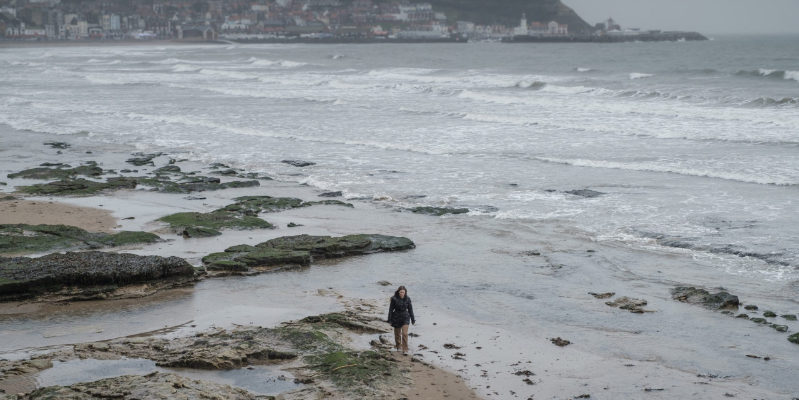 British writer-director Rose Glass´s sensational, shape-shifting debut is equal parts horror film, character study and religious enquiry. (…) Whatever the case, it´s one hell of a debut for Rose Glass, who arrives to features fully formed, as elegantly poised between hardness and delicacy as her name.

Rose Glass’s sensational Saint Maud … is a uniquely unnerving religious horror film, anchored by ferocious performances from Morfydd Clark and Jennifer Ehle, in which a pious home nurse hired to care for a hedonistic, cancer-stricken dancer reveals an ominous higher calling. Imagine Lynne Ramsay directing Carrie and you’re some of the way there, though it’s best experienced cold. Don’t read too much about it before it opens.