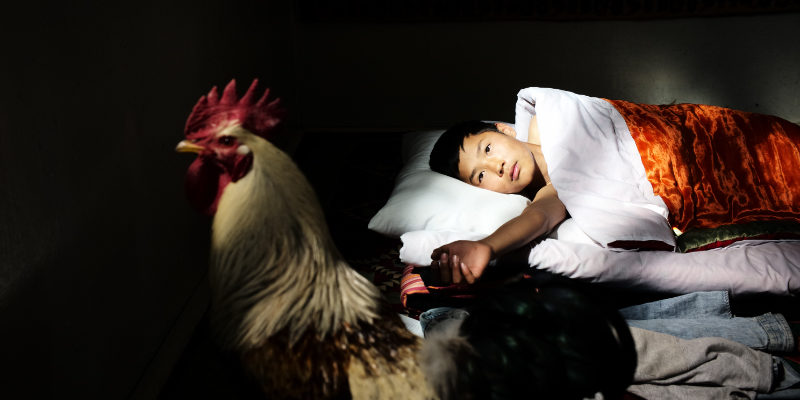 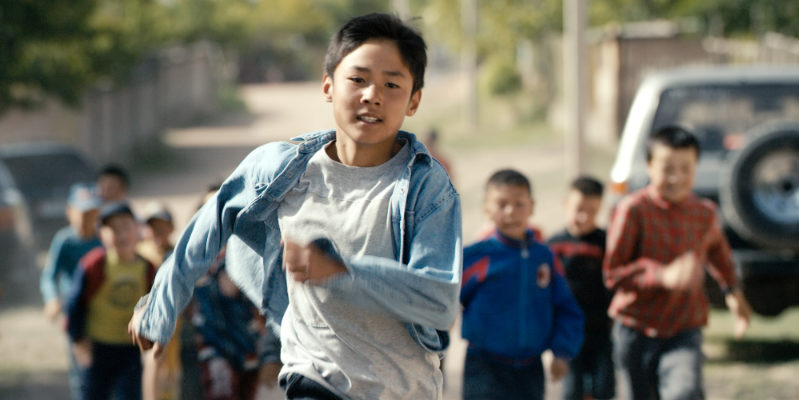 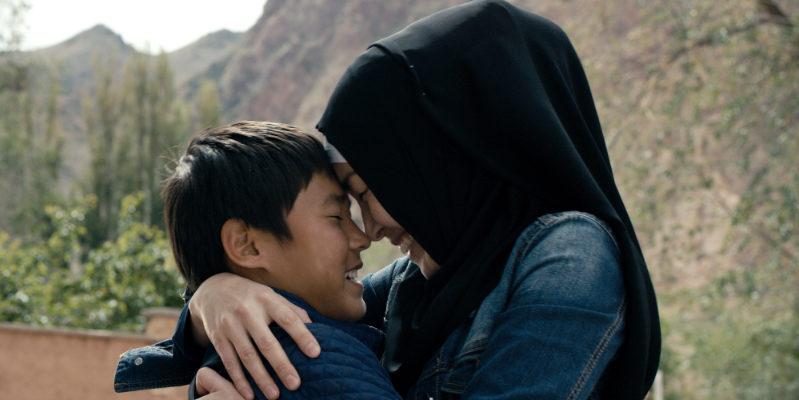 Up among the mountains of Kyrgyzstan, where 12-year-old Jekshen (Temirlan Asankadyrov) lives with his father, the sky is huge. It dominates everything, the small town huddled beneath it, his father’s farm clinging to the slopes. Life here is hard, but Jekshen has one gift. He can run faster than anyone else around, and when he’s running he can feel free.

With a charming lead performance and a strong sense of place, Mirlan Abdykalykov’s second feature has all the ingredients of a feelgood ‘we were poor but we were happy’ story about dreams coming true, but look a little closer and it becomes apparent that there’s more going on. The opportunity to run in further races isn’t really easing Jekshen’s distress. He’s been bearing up against so much pressure for so long that taking on more is exhausting. He’s tired, undernourished and, at the end of it all, still a child, not ready to carry his family’s fortunes on his slender shoulders. There’s a sense that, like many people living in poverty, he’s been running on empty for far too long. What will it take for people to notice?

Abdykalykov’s story is slight but its roots go deep.