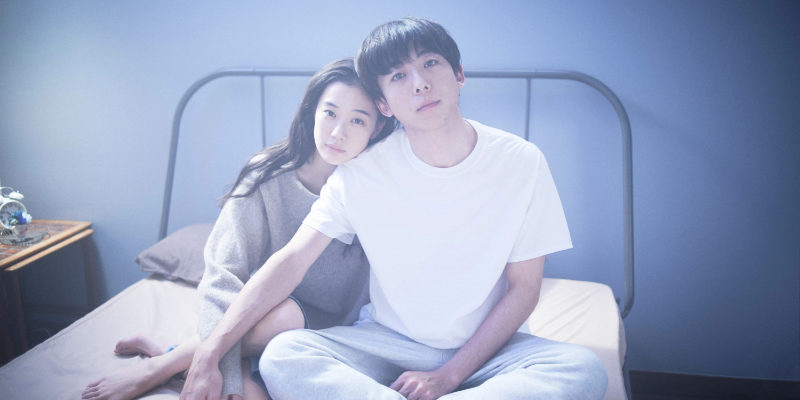 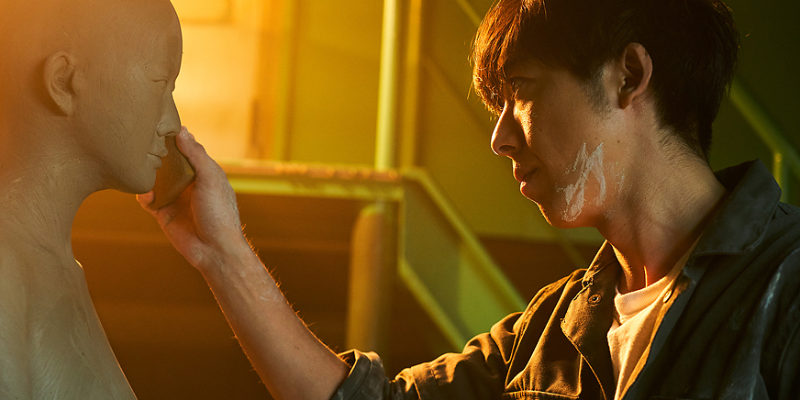 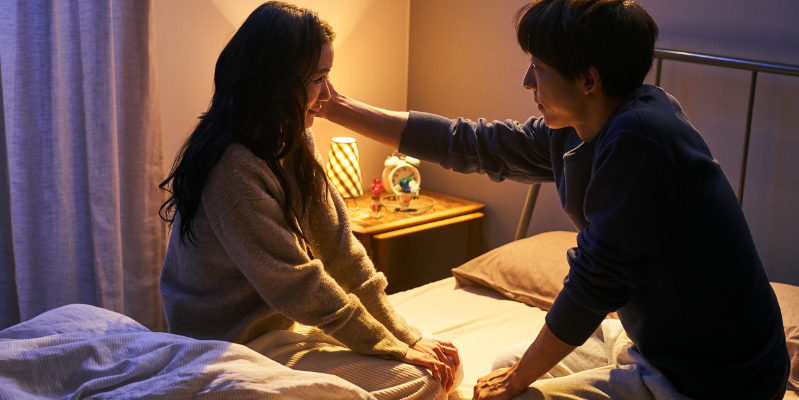 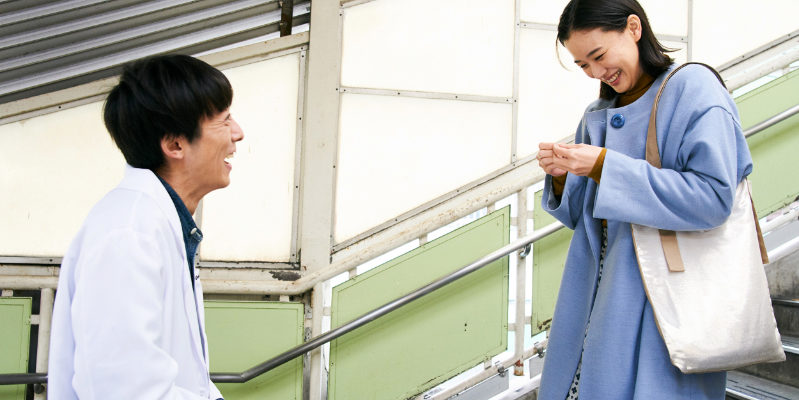 Tetsuo (Issey Takahashi) is a shy graduate who takes a job as a designer at the workshop strictly for the money. Before long he becomes swept up in the ambition of his jittery, middle-aged senior, nicknamed Kin-kin (Yasuhiro Koseki aka Kitaro) to make the ultimate sex doll. But Tetsuo’s first attempt is greeted with scorn by the burly workshop boss (Pierre Taki). “This is rubbish – her boobs aren’t real,” he says, feeling up Tetsuo’s creation. Then Kin-kin has a brainstorm: Make a mold from the breasts of a real woman.

Enter Sonoko (Yu Aoi), who takes the mold-model job because she mistakenly assumes the workshop is making prosthetic breasts. She innocently believes she will be helping other women by offering her own to Tetsuo’s ministrations.

Yuki Tanada, who wrote the script, uses her offbeat premise to examine fundamental human issues with insights sharp and compassionate, specific and poetic.