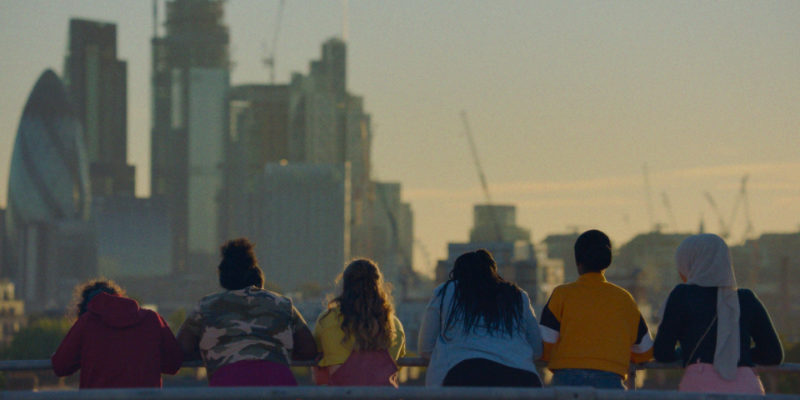 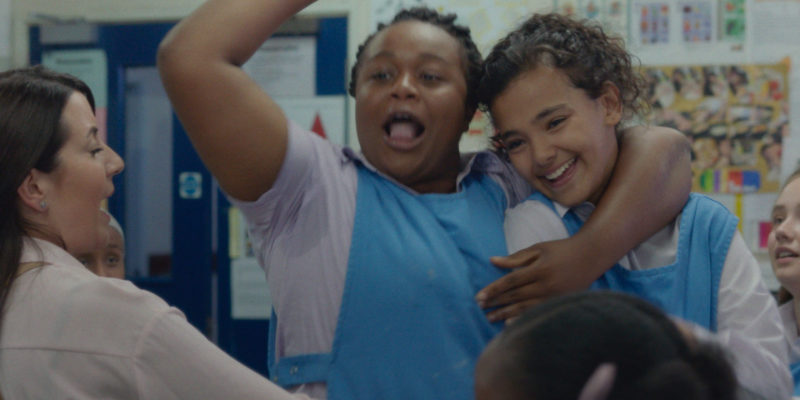 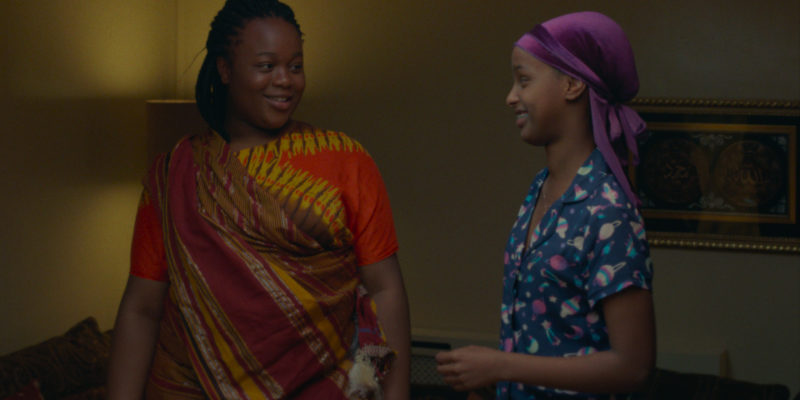 A powerful drama about a London teenager forced to shoulder adult-sized problems when her mother vanishes.

Sarah Gavron’s style recalls The Bicycle Thief redone in rich colors with a hip afro-beat soundtrack. Rocks isn’t above giving the audience’s guilt complex an extra twist of the wrench. For ultra pathos, the script even lades Emmanuel with the responsibly of watching his grade’s pet frog. Still, the film wants to prove that hope isn’t fools gold. And when it does, Rocks glows.