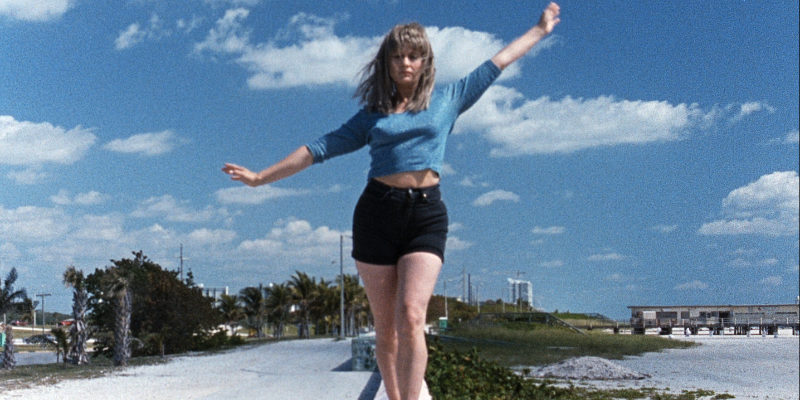 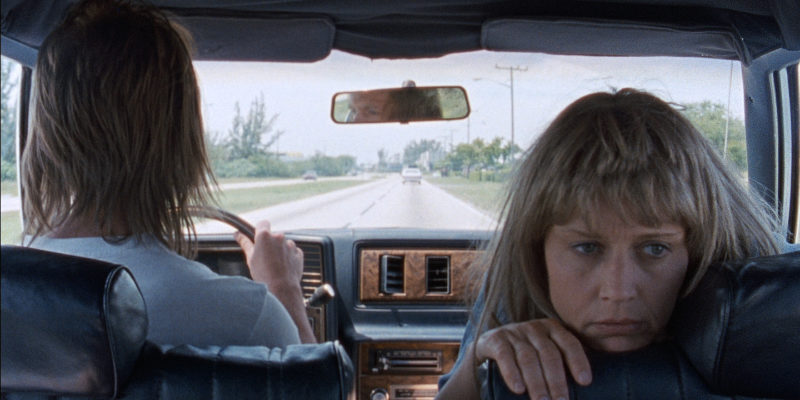 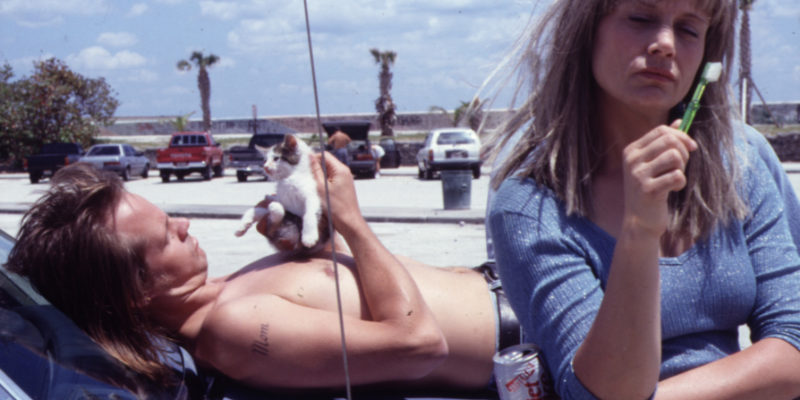 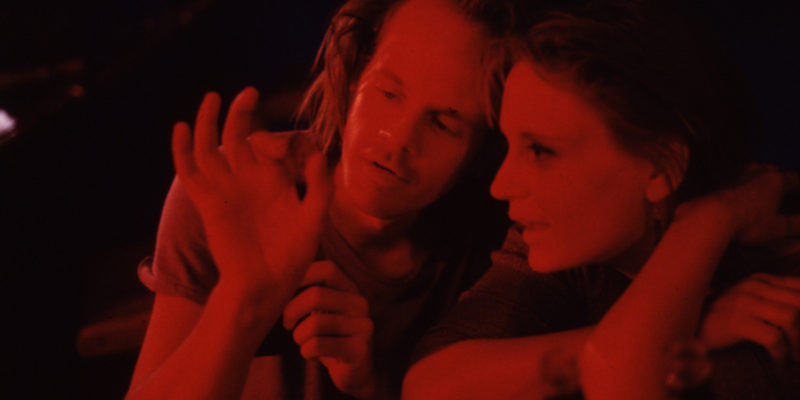 River of Grass, a no-budget film about a deadbeat couple who are too enervated to go on a Bonnie and Clyde-like crime spree, is a pointed antidote to the hyperbolic romance of violence evoked by such movies as Natural Born Killers and True Romance. The film … is also a hate letter to the climate, architecture and people of south Florida.

River of Grass is very funny, but in a more somber key it also test-drives what will become Reichardt’s specialty: the transformation of cheerless wastelands into backdrops for journeys of the parched soul. Her subsequent films are sadder, more freighted with the pain and alienation of an America that, one way or another, has put so many of its inhabitants out on the roadside. Reichardt invariably speaks for the dispossessed, and all her films must be seen. But River of Grass is her vital firstborn juiced by the fresh, untidy vitality of a newbie filmmaker doffing her cap to B-movies and the French New Wave. In that film she gives life’s castaways the gift of merriment, and an ending that holds up half the sky.