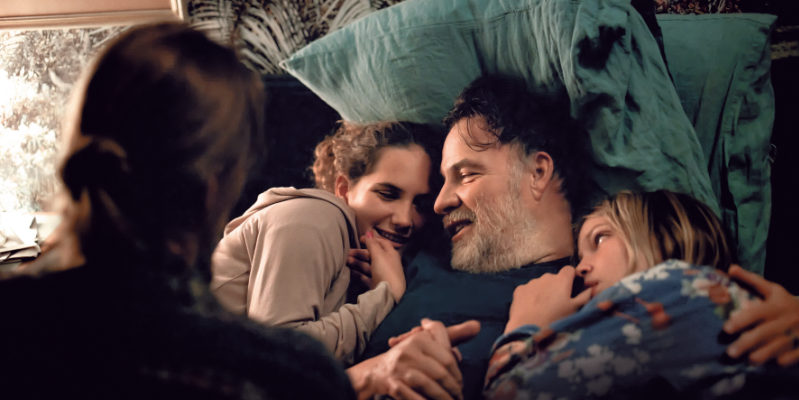 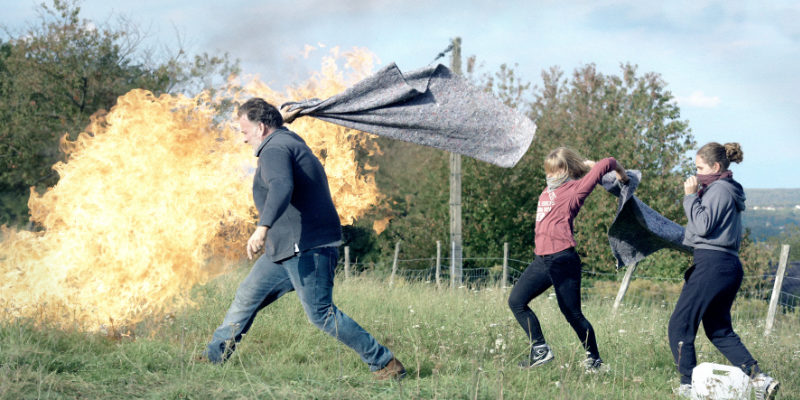 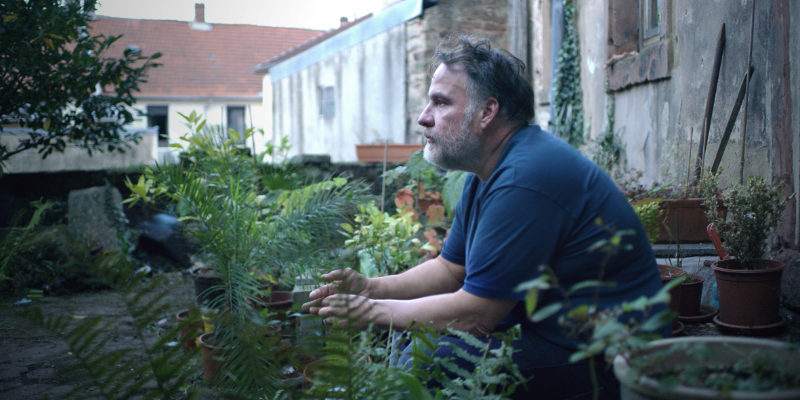 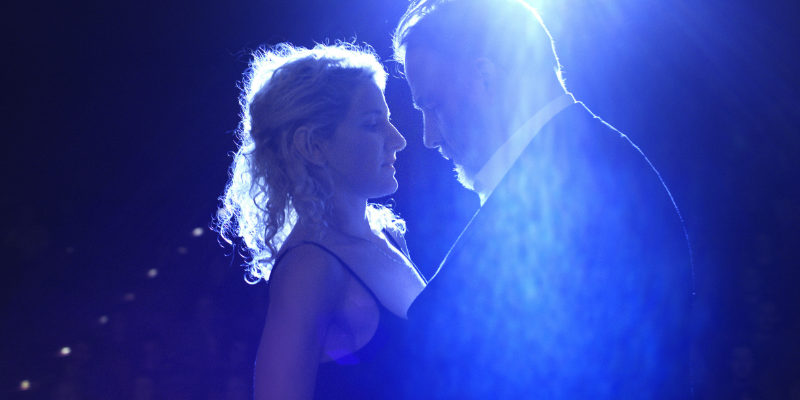 Following 2014’s Caméra d’Or-winning Party Girl, which she co-directed, Claire Burger’s first feature as sole writer/director is a beautifully-wrought, refreshingly understated study of love and parenting, dependence and independence as experienced by a working family caught in the throes of the parents’ separation.

The supremely confident, intimate storytelling, the unobtrusive warmth of the camerawork, and the piercing naturalism of the performances, direct us so precisely into the heart of each deceptively simple scene that Burger’s intense empathy for her characters becomes our own. It soon feels like we’ve known, and been fond of these people forever. In particular, Lanners, who carries most of the film’s weight on his broad, buckling shoulders, contributes an indelible portrait of Mario’s crumpled decency. He is a man suddenly confronted with the truth that even his ferocious affection for his family cannot stop the processes of growing up, growing apart, of falling into and eventually all the way out of love.